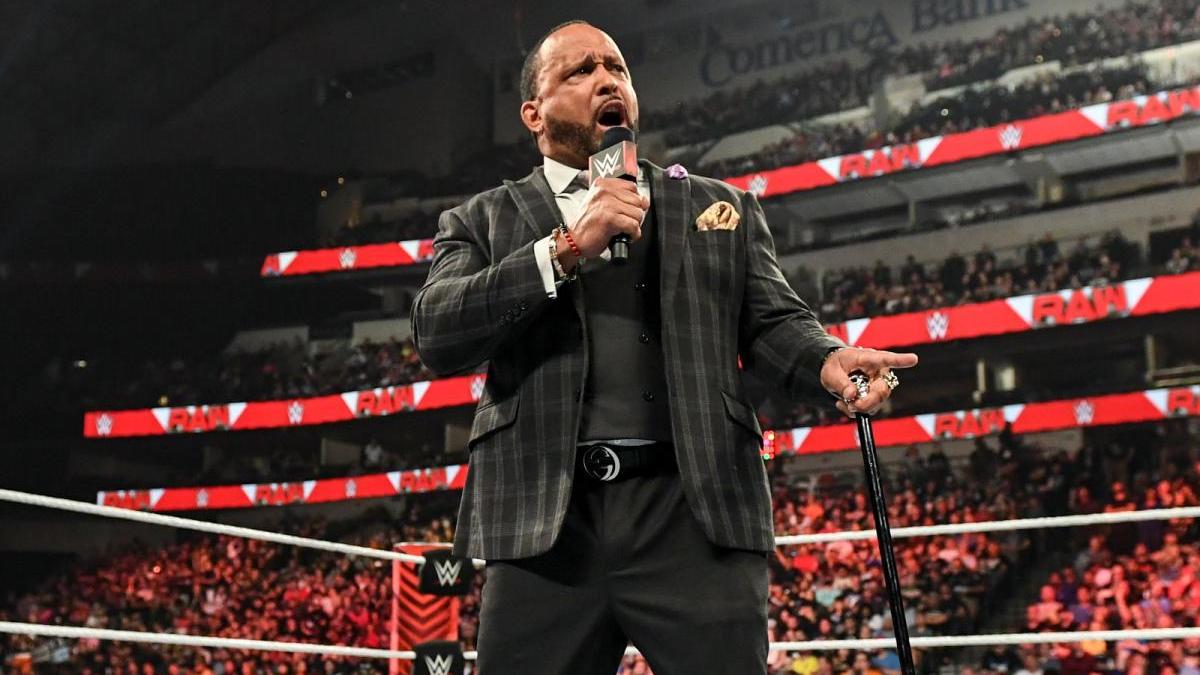 As noted before, AEW’s Chris Jericho and WWE’s MVP was involved in a heated altercation incident at a hotel in Houston, Texas following AEW’s show in the city last month.

Fightful Select reported that in a recent conversation with Jericho over the incident, Jericho stated “Nothing else to say. I don’t fight jobbers. Nuff said.”

When asked for comments, MVP stated that the reported details over how their heated incident played out was not accurate. MVP stated that “There was an exchange, but it didn’t go down like that.”

One source spoken to stated that someone in AEW had called WWE’s Head of Talent Relations John Laurinaitis about the issue but he “didn’t seem to care” when he found out that the incident had ended without anything actually happening between MVP and Jericho.

In regards to the cause of the falling out between Jericho and MVP, it was reported that it is currently believed to have been due to disagreements over political issues.