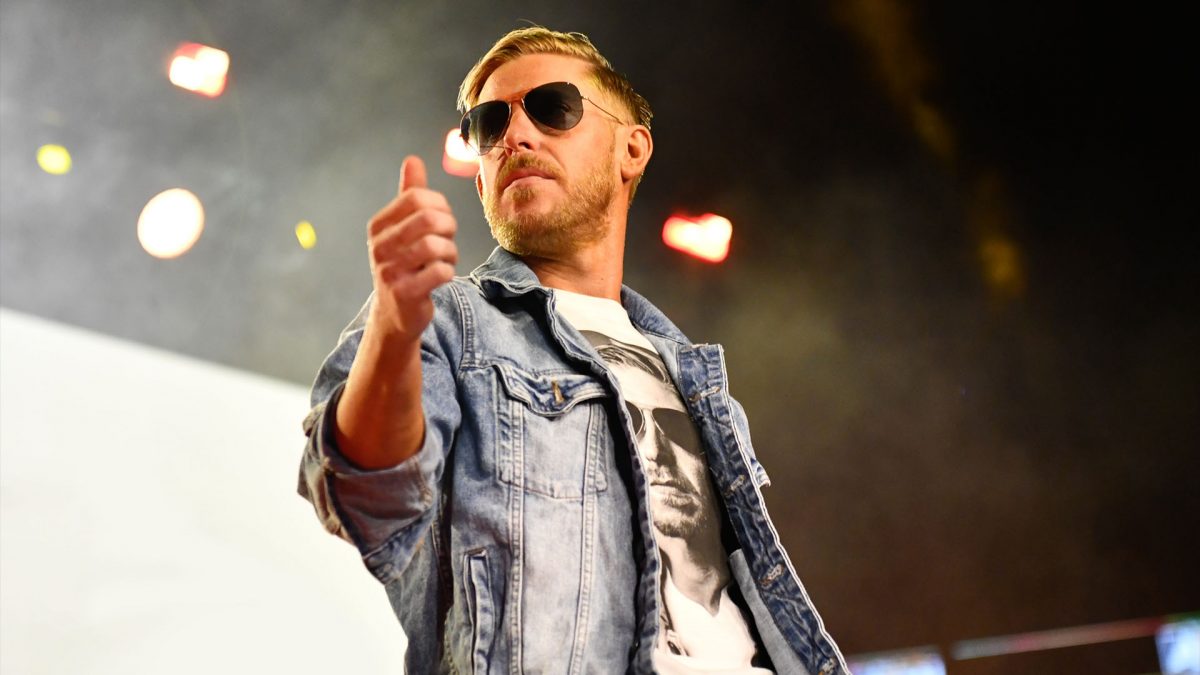 Orange Cassidy will be getting new entrance theme music soon, according to Fightful Select.

AEW has reportedly secured licensing to use the 1979 song “Jane” by Jefferson Starship.

Cassidy used that as an entrance theme in the indies before he came to AEW.

Tony Khan said last year that he had been trying to get “Jane” for a year and a half, but never got a response, so they ended up getting “Where Is My Mind?” by Pixies.

Cassidy said on Twitter that he’ll “get something new” at the PPV on Sunday, possibly referring to the new theme.

This is tomorrow.
Will said he has a special costume.
I guess I’ll get something new too.
Oh, and the IWGP US Championship.#AEWxNJPW @AEW @njpwglobal pic.twitter.com/MM5rV42307

“Jane” was featured in the 2001 movie “Wet Hot American Summer.” Paul Rudd’s character in the movie is almost definitely an inspiration for Cassidy’s gimmick.