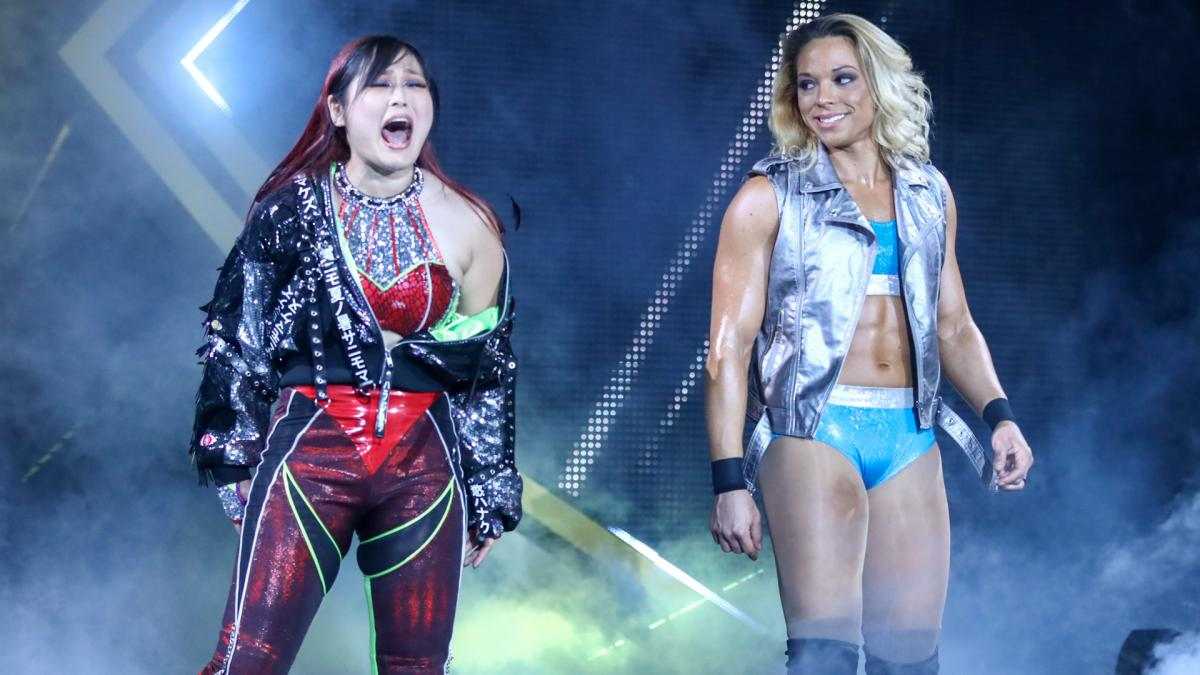 Dave Meltzer reported in this week’s Wrestling Observer Newsletter that his sources stated that WWE officials are currently expecting both Shirai and Stark to make their returns from injury relatively soon.

As noted before, five law firms recently filed notices stating that they are currently investigating WWE over claims that the company’s Board of Directors and senior management officers breached their fiduciary duties over keeping their investigation into former CEO and Chairman Vince McMahon a secret from WWE’s investors.

PWInsider’s Mike Johnson reported that two more law firms recently announced that they are also currently investigating the company over similar issues regarding their handling of the investigation into McMahon.

The investigation concerns whether WWE and certain of its officers and/or directors have engaged in securities fraud or other unlawful business practices.

On June 17, 2022, WWE announced that its Chairman and Chief Executive Officer (“CEO”) Vincent McMahon would be stepping down from those roles, with his daughter Stephanie returning to the company as interim Chief Executive Officer amid an ongoing investigation into an alleged secret hush deal with a former employee. WWE stated that it had formed a special committee to investigate the alleged improper behavior of CEO McMahon and John Laurinaitis, head of talent relations, who reportedly had relationships with a former employee and allegedly paid her a secret $3M settlement.

The Pomerantz Firm, with offices in New York, Chicago, Los Angeles, and Paris is acknowledged as one of the premier firms in the areas of corporate, securities, and antitrust class litigation. Founded by the late Abraham L. Pomerantz, known as the dean of the class action bar, the Pomerantz Firm pioneered the field of securities class actions. Today, more than 80 years later, the Pomerantz Firm continues in the tradition he established, fighting for the rights of the victims of securities fraud, breaches of fiduciary duty, and corporate misconduct. The Firm has recovered numerous multimillion-dollar damages awards on behalf of class members. See www.pomerantzlaw.com.

On June 15, 2022, The Wall Street Journal reported that WWE’s Board of Directors was investigating “a secret $3 million settlement that longtime chief executive Vince McMahon agreed to pay to a departing employee with whom he allegedly had an affair.” The article further reported that “the board’s investigation, which began in April, has unearthed other, older nondisclosure agreements involving claims by former female WWE employees of misconduct by Mr. McMahon and one of his top executives, John Laurinaitis.”

On June 17, 2022, the Company announced that Vincent McMahon “voluntarily stepped back from his responsibilities as CEO and Chairman of the Board until the conclusion of the investigation.”

If you are a long-term WWE stockholder please contact Justin Kuehn, Esq. by email at jkuehn@moorekuehn.com or telephone at (212) 709-8245. There is no cost to you. Moore Kuehn is a New York-based law firm with attorneys representing investors and consumers. Please visit http://www.moorekuehn.com/practice/new-york-shareholder-derivative-litigation/.

Mike Johnson reported that his sources stated that Foley had departed from the company this past April. These same sources also stated that Foley’s departure was not due him being cut by WWE and instead was due to his decision to not sign a new contract.

Prior to his departure, Foley had been with WWE since 2016 and was the lead creative writer of WWE’s 205 Live brand at one point and most recently worked as a creative writer for NXT. Foley also made several appearances on WWE Network’s former reality television series Holy Foley!featuring his family.