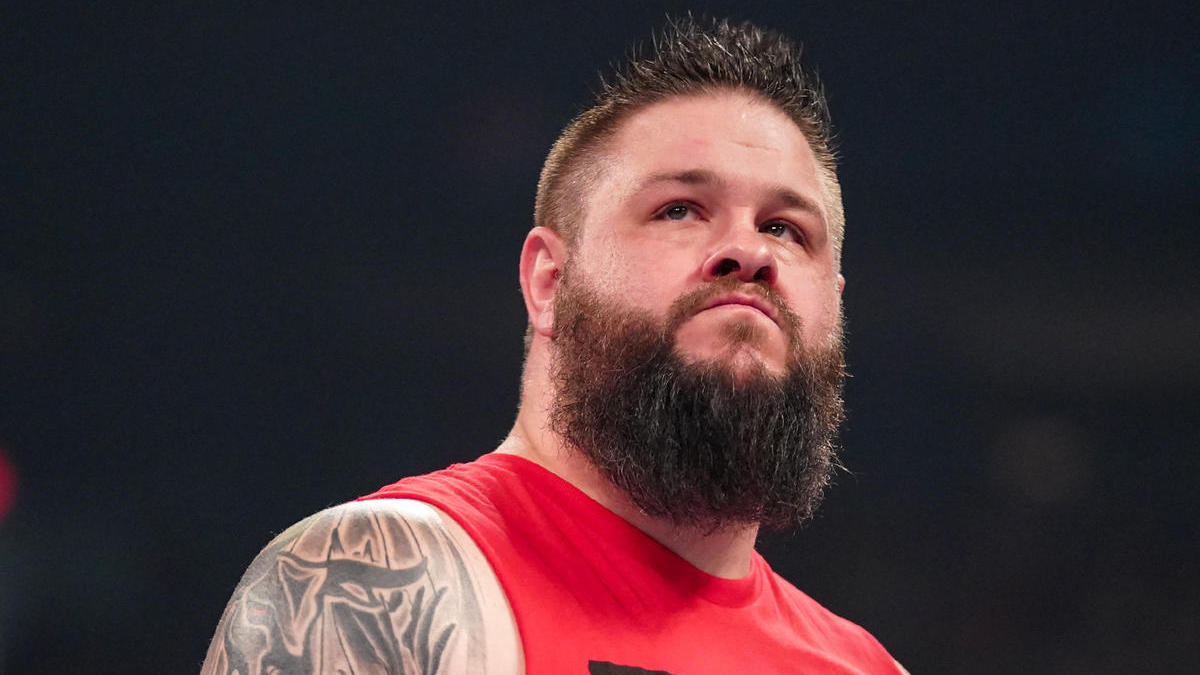 This past Monday’s episode of WWE RAW was originally scheduled to feature a match between Kevin Owens and someone from Ezekiel’s family (Elias, Ezekiel, or Elrod). During the show, Ezekiel revealed in a backstage segment with John Cena that the match had been pulled due to Owens being absent.

NXT brand talent Nathan Frazer announced on Twitter that he recently suffered an injury and is currently out of action for WWE for the foreseeable future.

The cause nor nature of the injury was not stated by Frazer.

Dealing with a little injury right now, I’ll be back before you know it👊🏻🙏🏻#WWENXT

Fightful Select reported that their sources stated that WWE officials had pitched the idea of contacting several former talents, including those who currently work in AEW, over their interest in sending a video message for this past Monday’s RAW show. AEW CEO Tony Khan was also among those contacted to see if he would approve of their plan or not. Khan reportedly was said to be okay with the idea due to the circumstances around WWE’s intention and gave his approval for AEW talent to make video appearances on the show.

One WWE source spoken to stated that the company was able to get essentially everyone they had hoped to get for these special videos messages.