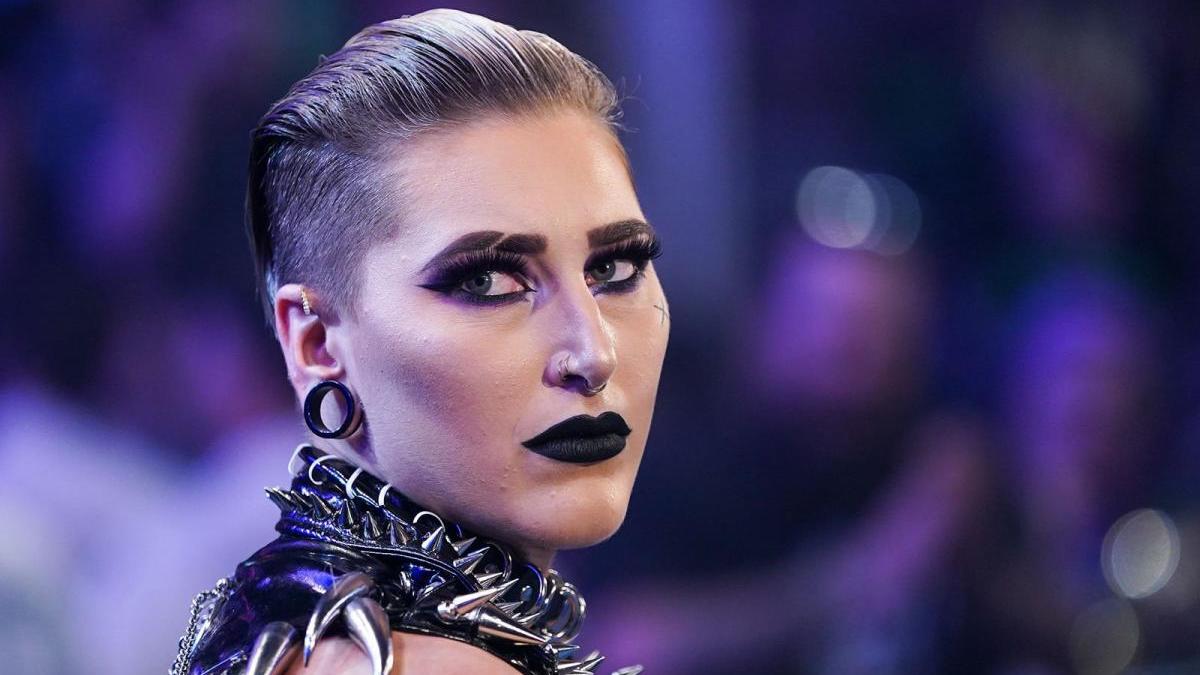 This past Monday’s episode of WWE RAW featured a promo segment from current RAW Women’s Champion Bianca Belair. During her promo, Belair revealed that Rhea Ripley recently suffered an injury and their scheduled match for next month’s Money in the Bank 2022 event will no longer being taking place as a result.

While responding to a fan question on Instagram, Ripley revealed that the injury she suffered was brain and teeth related.

@vicnman brain/ teeth. Can’t see a brain injury. Stop being incompetent and reaching at nothing

Ripley last wrestled on the June 6th WWE RAW show in a Fatal Four-way match to determine the number one contender for the RAW Women’s Championship. Ripley suffered the injuries following a spot where she was DDT’ed into the ropes which resulted in her knee accidentally hitting her hard in the face.

As noted before, Cody Rhodes suffered a torn pectoral injury earlier this month and recently underwent successful surgery that was stated by WWE to put him out of action for the next nine months.

Rhodes recently provided an injury update on Instagram stating that while WWE announced that he will be out of action for nine months, he is currently targeting a different timetable for his in-ring return from injury.

“I’ve heard 9 months, that’s their plan… I’ve never concerned myself with other people’s projections — I’ve got a plan of my own — let’s finish, all of us.”

Paul “Triple H” Levesque reportedly visited and held a speech at WWE’s Performance Center this past Wednesday in Orlando, Florida, according to Post Wrestling.

John Pollock reported that his sources stated that Levesque held a speech at the Performance Center stating that he was “back” but was vague in terms of what that means based on his wording. Pollock stated that “Of the people I heard from, Levesque stated ‘he’s back’ – it is unknown what that entails but that was the wording I was given.”

The Wrestling Observer’s Bryan Alvarez reported in a recent episode of the Wrestling Observer Live that his sources confirmed Pollock’s report and stated that the reason for Levesque’s visit was for business-related reasons that he could not say for why yet.