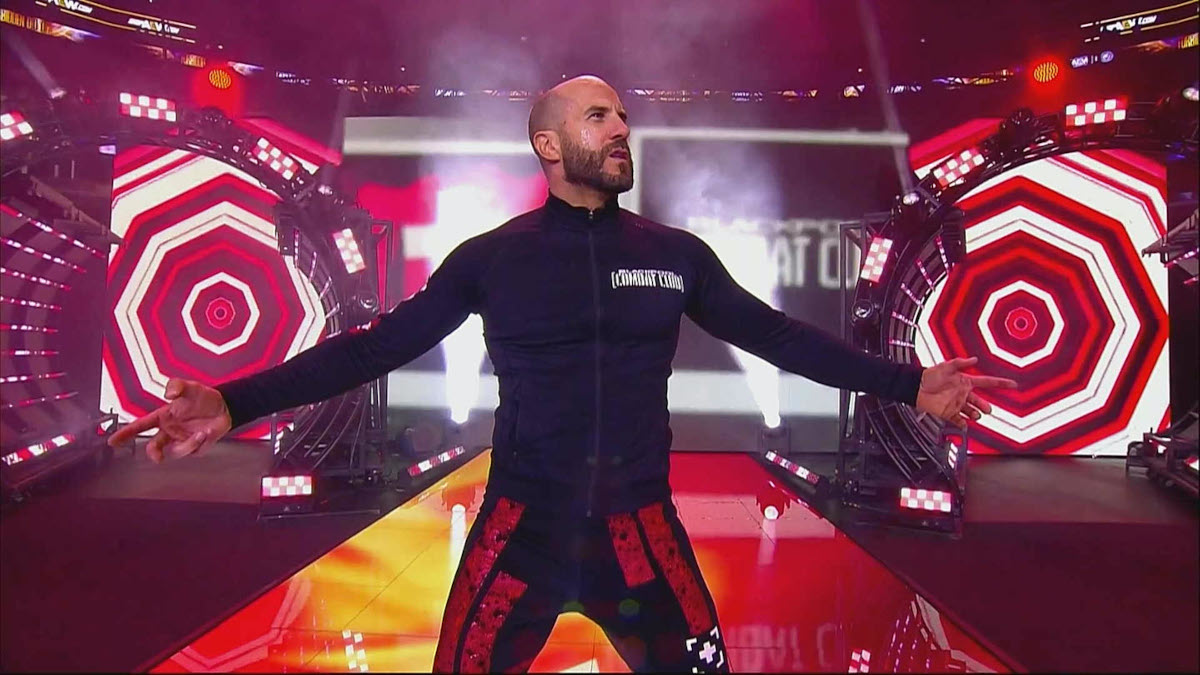 Dave Meltzer reported in this week’s Wrestling Observer Newsletter that his sources stated that the general reaction within WWE’s locker room over Castagnoli’s signing with AEW was one of shock. This reaction reportedly revolved around a lot of talent had been aware of the large offer WWE had given to Castagnoli to stay in the company that he turned down.

Those within WWE felt that Castagnoli’s current deal with AEW likely matched or topped the monetary amount he had turned down from the company. This reportedly went against their previous belief that AEW was no longer offering large monetary contracts similar in value to what WWE could offer for deals for new talent.