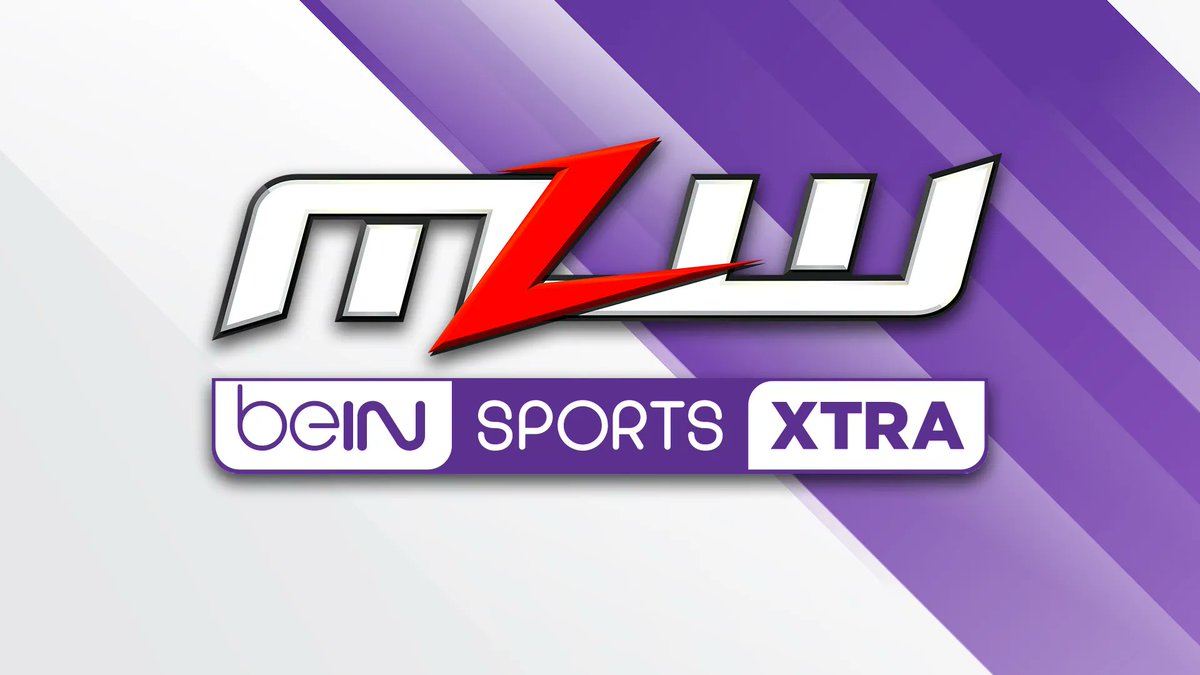 Major League Wrestling announced that they have recently signed a new television deal with beIN Sports to expand MLW’s presence into new major television markets in the United States.

(MIAMI, FL) — beIN SPORTS and Major League Wrestling have announced an agreement for MLW content to broadcast on its free streaming and over-the-air channel beIN SPORTS XTRA. MLW will air on beIN SPORTS XTRA on Fridays at 10 p.m. ET / 7:00 p.m. PT beginning on July 8, with its linear premiere 24 hours later on beIN SPORTS.

“This partnership builds on our four-year relationship with beIN and will help drive awareness and give our fans the ability to access MLW content on multiple platforms,” said MLW CEO Court Bauer. “MLW on beIN SPORTS XTRA gives viewers access to MLW for free via streaming services as well as on over-the-air television in major markets, like Los Angeles, Chicago, and Dallas.”

The National Wrestling Alliance recently announced that they will be holding an upcoming 6-man tournament called Race To The Chase with the winner to earn a title shot for the NWA Worlds Heavyweight Championship at their NWA 74 event on August 27-28 in St. Louis, Missouri.

Cody Rhodes recently announced that the Dusty Rhodes Foundation will be holding a meet and greet fan event at Starrcast’s Starrcast V convention on July 30-31 in Nashville, Tennessee.

As noted before, Ohio Valley Wrestling recently signed a deal with Netflix for the production of a new behind-the-scenes reality television series for the service. Fightful Select reported that their sources stated that OVW’s series for Netflix had been in the works for many months and the producers of the Last Chance U documentary series are currently involved in the production of this new series. It was also reported that the terms of OWV’s deal with Netflix includes Netflix being given the right of first refusal on the ability to gain OWV’s television rights. It was also reported that talent who were contacted for this upcoming series prioritized working on it over other bookings for this summer.

As noted before, former wrestler Tammy Sytch was arrested this past May in Florida following a police investigation into a fatal car accident involving Sytch this past March. PWInsider’s Mike Johnson reported that the Sytch was recently given approval for a public defender for her DUI criminal case against her in Florida, based on recent court documents. Johnson reported that the State of Pennsylvania also recently issued a delinquency notice to Sytch stating that she was 1,183 days overdue in making payments towards her court costs in the state over separate DUI-related criminal cases in 2015 and 2016.

PROGRESS Wrestling announced that Pro Wrestling NOAH talent HAYATA will be making his official debut for the company at their Deadly War events on August 13th in Sheffield and August 14th in Newcastle, England.

Impact Wrestling announced that NJPW talent KUSHIDA will be making his official debut for the company at their Derby City Rumble event on July 15-15 in Louisville, Kentucky.

NJPW also recently announced one new match for the card of their Music City Mayhem event on July 30th in Nashville, Tennessee:

Over The Top Wrestling recently announced a new match for the card of their Poetry Slam event on July 22nd in Dublin, Ireland:

Terminus recently announced two new matches for the card of their Terminus 3 event on July 21st in Atlanta, Georgia: