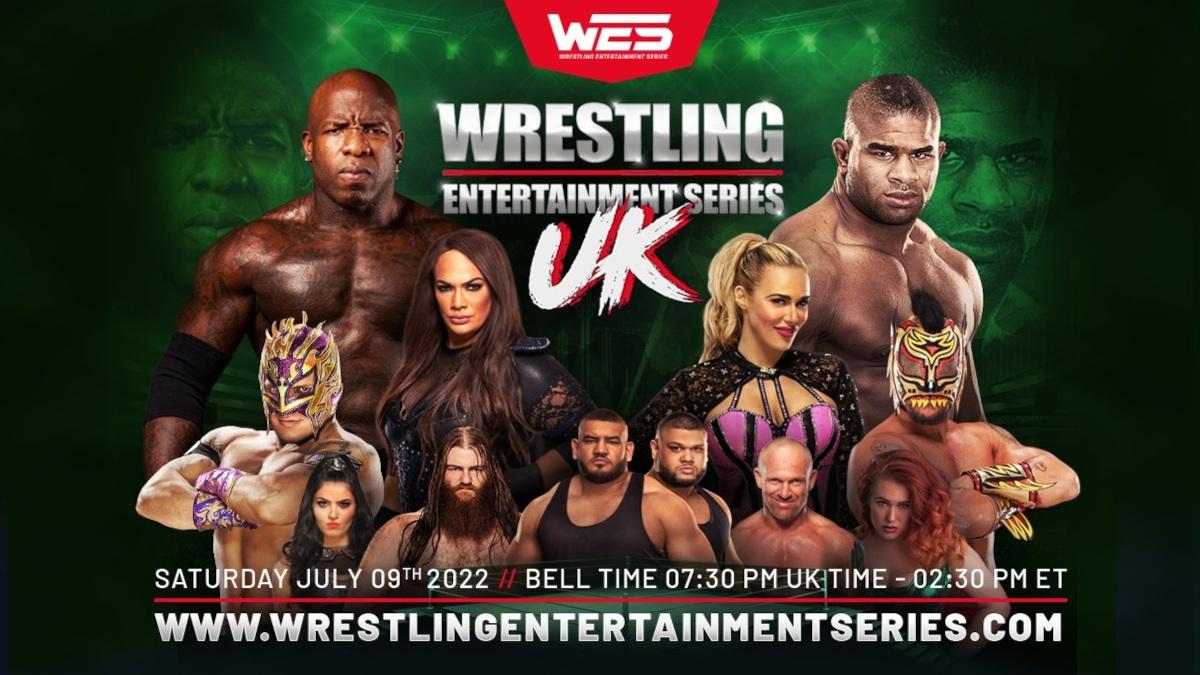 Wrestling Entertainment Series recently announced that they have cancelled their debut event again, which had been rescheduled to take place on July 9th in Nottingham, England.

In an official statement released on Twitter, the company stated that they had no choice but to cancel their debut event again due to issues with several talent who had been booked for the rescheduled event were no longer going to show up.

Our team worked so hard on this event day in and day out for the fans to come with a different type of wrestling event and believe that we still will be able to show that in the near future.

We do want to say that all our talent that was scheduled have been paid in full and that Lina Fanene was paid her deposit as well while she changed her mind and did not want to show up and wrestle anymore. For now we will have to apologize for this, but we promise that it will not end here. See you soon!

In a follow up statement, WES announced that everyone who had purchased a ticket or pre-ordered the event will be refunded.

Following the cancellation statement, several talent who had been booked for both the original and rescheduled dates lashed out on Twitter at the company over their claims blaming talent for why the debut event was cancelled again. Among those who were vocal included Adam Scherr, Lina Fanene, Chelsea Green, and Matthew Rehwoldt.

Straight garbage to try and blame talent not showing up. I’m not a stooge but the truth will come out. Y’all are good at finding it.

Instead of blaming the talent who took weeks off to come work for your NEW company under the impression you could be trusted… try refunding the fans & apologizing for your lack of organization. https://t.co/PDePCzITAF

Talent “not showing up”

Those same sources also stated that WES’ public claims of paying their talent for the dropped booking was partially true and only because they had to due to agreements in place with a talent management group following the first event’s cancellation. It was reported that Fanene was only paid about half of what she had agreed for the booking and this was only due to her agreement required half to be paid upfront. Several United Kingdom based talent reportedly have not been paid for the show despite WES’ claims.

In regards to travel, it was reported that talent had not received pertinent hotel or visa information that would have even made the trip a reality.

In regards to the cancellation announcement, several talent reportedly were not informed beforehand and only learned after the announcement was made public on social media. Seveal talent spoken to who had been booked for both shows stated that they would never work for the company again and many had only agreed to do so as a favor to the former Akam and Rezar.