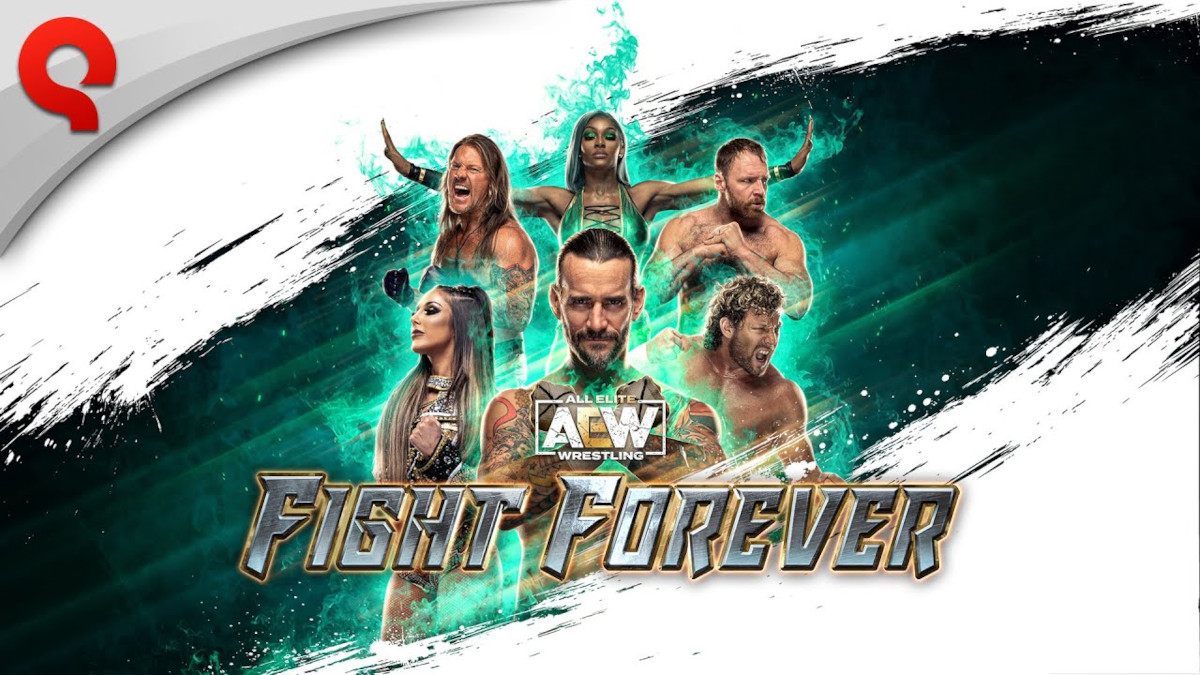 In regards to the game’s development, it was reported that developer Yukes recently pushed into “high gear” production mode to add more features and fixes to the game. It was also reported that the game’s cover art was designed by publisher THQ Nordic and not from AEW’s graphics team. AEW officials reportedly were not aware beforehand which AEW stars would be on the game’s official cover and only learned after it was leaked online.

It was also reported that new details and information about the game likely will be revealed at next month’s Tokyo Game Show 2022 expo.

Stu Grayson Comments on AEW Career: “I Would Trade 100 Dark Matches for 15 Minutes on TV”

One of the topics discussed included Grayson’s thoughts on the lack of singles matches he had in AEW and would have traded working a lot of matches on AEW Dark in return for some television time.

“Kenny Omega has tried to work with me since forever. In 13 years I had like 13 matches—something like that—it’s very hard to show the world how good you are in such a limited amount of time.

I would trade in a hundred dark matches for 15 minutes on television.”

Grayson also gave his thoughts on getting lost in the shuffle over AEW’s larger roster and how his AEW paycheck seemed like charity at times.

“I never wanted to get paid to do nothing. I’d rather make less money and be useful than being useless and make a ton of money. That’s not how I am. I need to be challenged. I would go to the gym and hit a massive leg day so that way I’d feel challenged.”