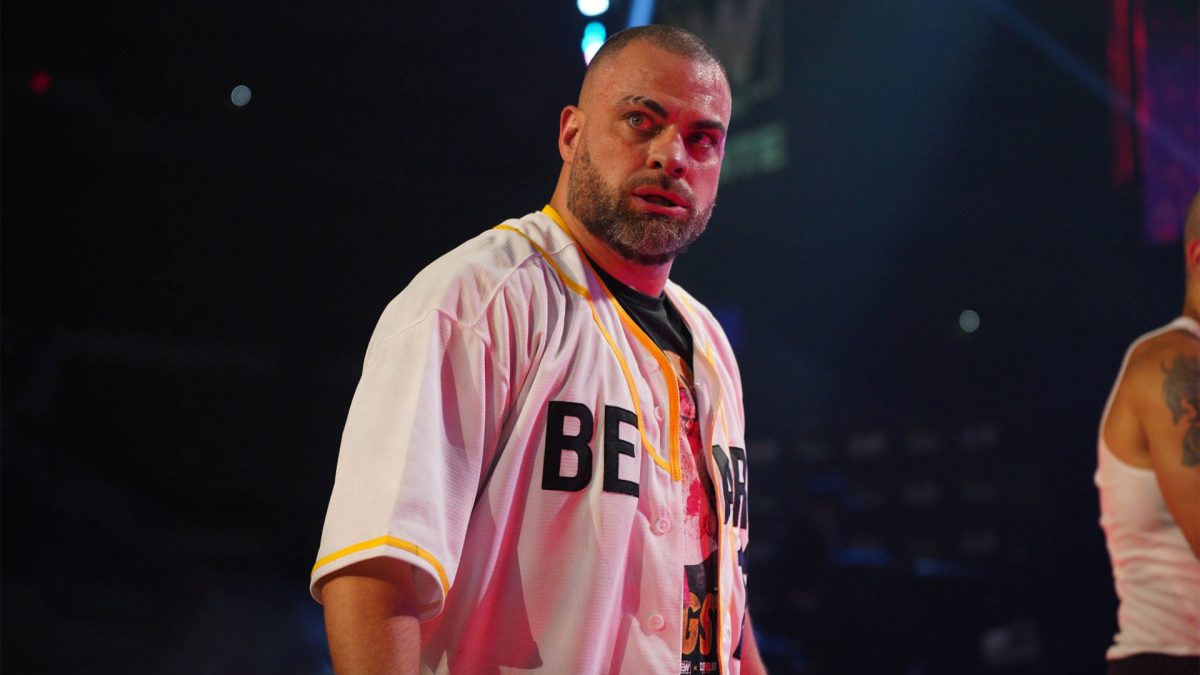 AEW reportedly had suspended Eddie Kingston over a recent backstage incident with Sammy Guevara, according to the Wrestling Observer.

Dave Meltzer reported that his sources stated that AEW officials had quietly suspended Kingston a few weeks ago over a backstage incident involving him getting into a heated verbal argument with Guevara backstage. These same sources reportedly also stated that Kingston’s suspension recently expired. This reportedly was the reason why the build for a match between Kingston and Guevara at next month’s All Out 2022 was abruptly dropped.

Fightful Select reported that their sources stated that it is currently not known if AEW will be resuming their plans for a match between Kingston and Guevara for their upcoming All Out 2022 event but at least one planned segment for the feud’s build was scrapped following Kingston’s suspension.

In regards to the backstage incident, it was reported that several talent spoken to stated that Guevara and Kingston had developed heat with each other backstage which led into an “altercation” between the two. It was reported that the current rumor going around backstage was that Guevara had made an insulting comment about Kingston’s physique and Kingston took a swing at him in response.

In a statement to PWInsider, Kingston confirmed that he was involved in a recent backstage incident with Guevara that led to his suspension as punishment. Mike Johnson reported that AEW officials are currently expecting Kingston to return at next week’s television tapings in Chicago, Illinois.

“You know the truth.  I wouldn’t lie.  I was wrong for being unprofessional.  That is the blind fact.  He did what he did and the public can judge that but I know for a fact I was wrong.”