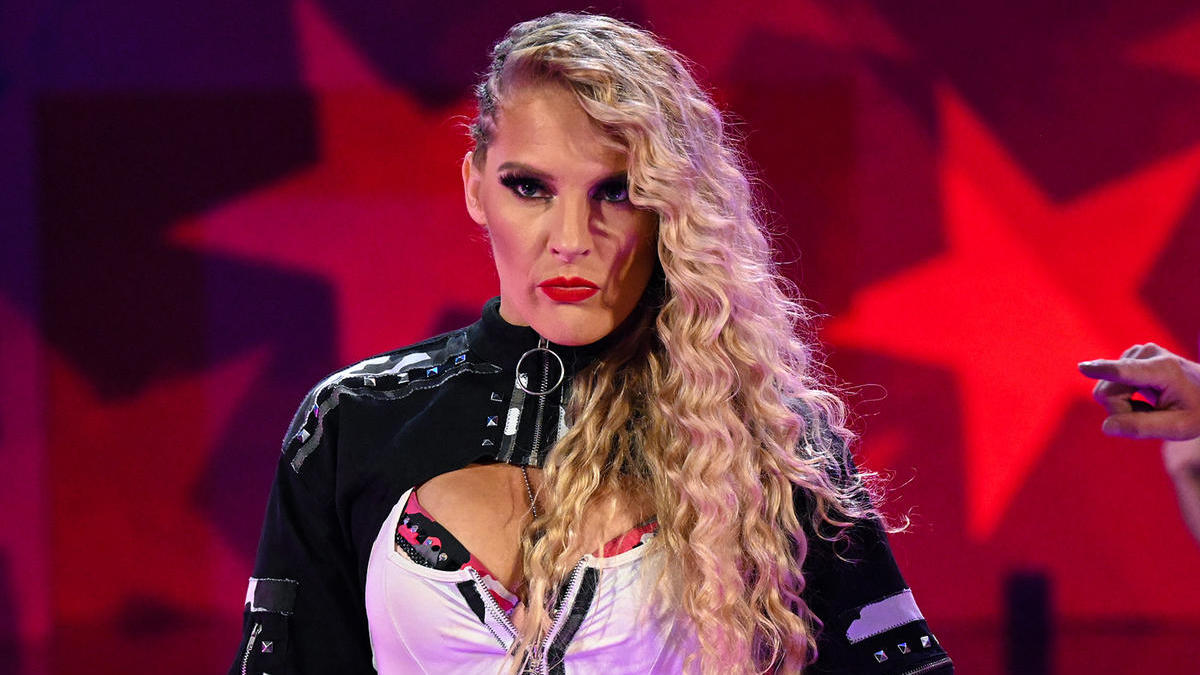 This past Friday’s episode of WWE Friday Night SmackDown featured a Women’s Gauntlet match to determine a new contender for Liv Morgan’s SmackDown Women’s Championship for WWE’s upcoming Clash at the Castle event. One person noticeably absent from the match was Lacey Evans.

Fightful Select reported that their sources stated that the reason why Evans was pulled from her scheduled match against Aliyah on the July 29th SmackDown show and was not involved in this past Friday’s Gauntlet match was due to creative-related issues. It was reported that WWE officials currently do not have any creative plans for her and her name was not brought up as potential competitors for the Gauntlet match.

Several sources spoken to reportedly stated that Evans had been a personal favorite of Vince McMahon, who had been very hands on and worked directly with Evans with all of the creative plans for her. Those spoken to reportedly stated that her return to WWE this year from maternity leave was “chaotic and directionless” as it played out on WWE programming.