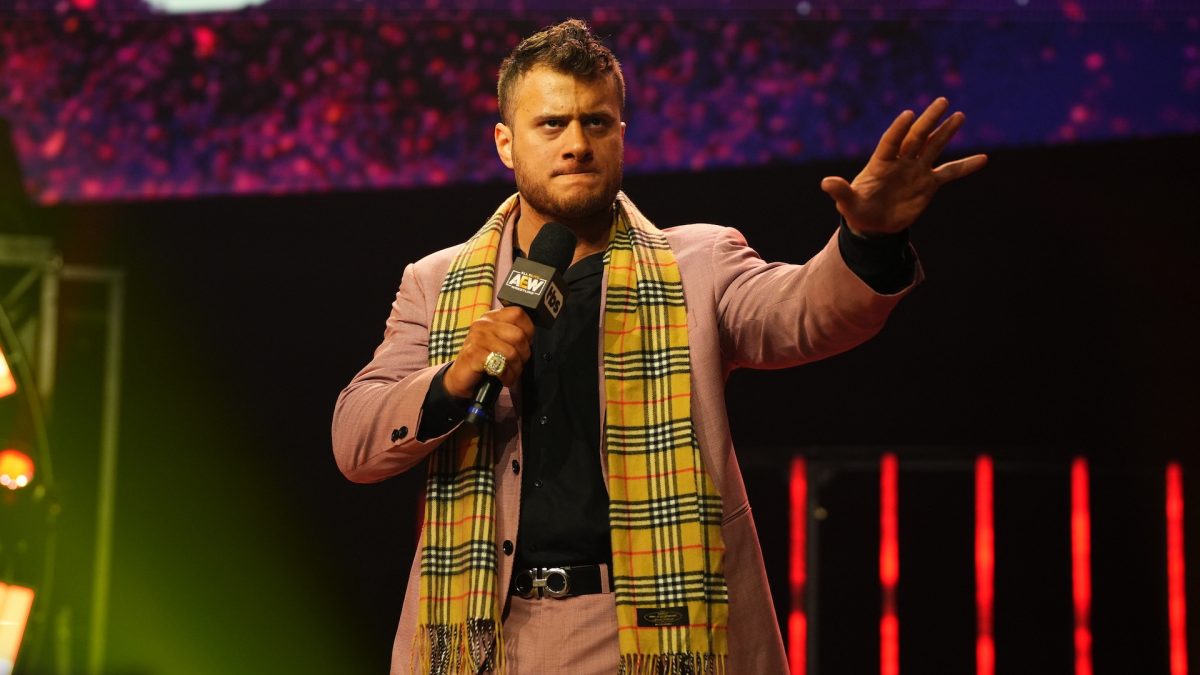 MJF has been noticeably absent from AEW programming since this past June following issues between him and AEW CEO Tony Khan over monetary reasons. MJF was involved in an incident this past May in Las Vegas, Nevada over him no showing an AEW fan fest event which caused his status for AEW’s Double or Nothing 2022 event to be in doubt at the time.

Fightful Select reported that their sources stated that MJF has not been in communication with the company since his appearance on the June 1st episode of AEW Dynamite in Los Angeles, California. Talent and staff spoken to reportedly stated that they have not heard anything from him since that date nor have even people who are close to him.

It was reported that following his promo segment, MJF had remained in Los Angeles for several days conducting non-wrestling related meetings. It was also reported that MJF was seen in New Jersey this past week filming with the cast members of the Impractical Jokers television series but it is currently not known if this was for future episodes or just for the cast members.

Those spoken to stated that they have not heard Khan speak about MJF whatsoever backstage since this past June nor has anyone else in wrestling spoken to MJF since then as well.

It was reported that several people within AEW are still currently under the belief that MJF is on his way out of the company and will be going to WWE.