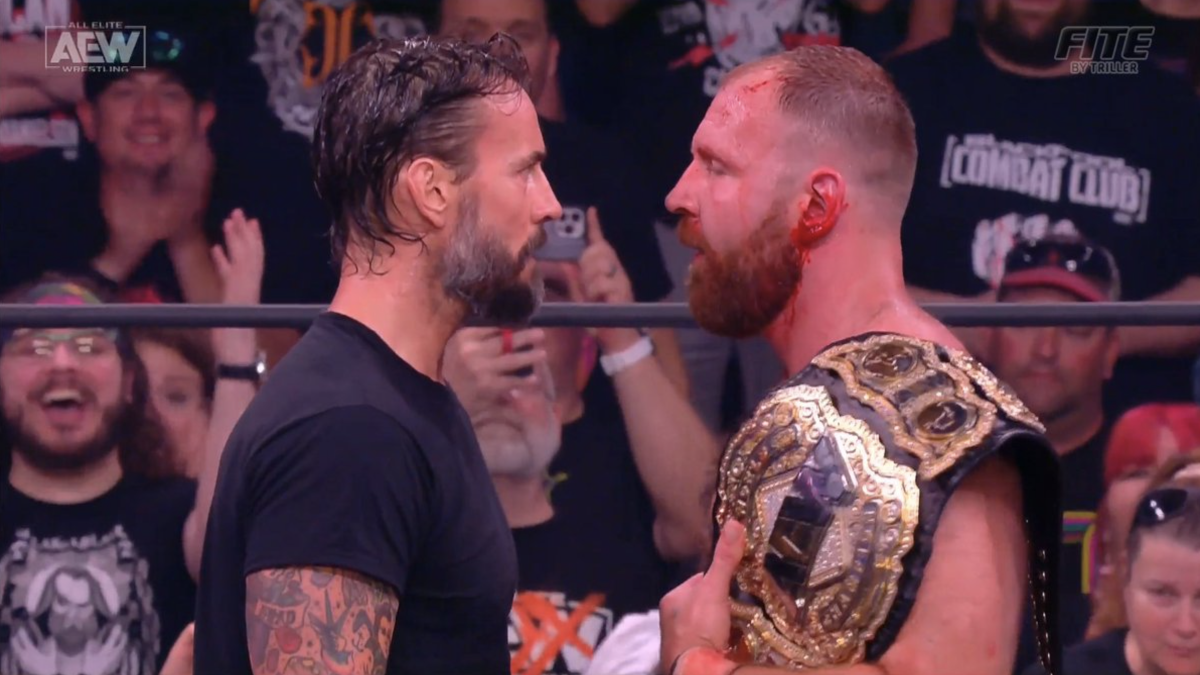 This past Wednesday’s Quake By The Lake episode of AEW Dynamite featured the surprise return of CM Punk. Punk had been out of action for the company since this past June due to a foot injury.

Fightful Select reported that their sources stated that AEW officials had kept their plans for Punk’s return on the show a closely guarded secret with only a few people having prior knowledge beforehand. Punk reportedly also kept the plans for his return a close secret to those close to him.

This secret reportedly went as far as several AEW talents involved in the main event post-match brawl segment not being informed of these plans. It was also reported that AEW officials had kept Punk hidden in a restricted area backstage during the show.

It was also reported that AEW officials are currently hopeful that Punk will be ready in time to work at their All Out 2022 event next month. AEW’s current working plan reportedly is for an AEW title unification match between Punk and Jon Moxley to take place at the event.

In regards to Punk’s injury status, it was reported that AEW officials did not want to rush him back soon nor put his recovery behind scheduled at an inconvenience for him.