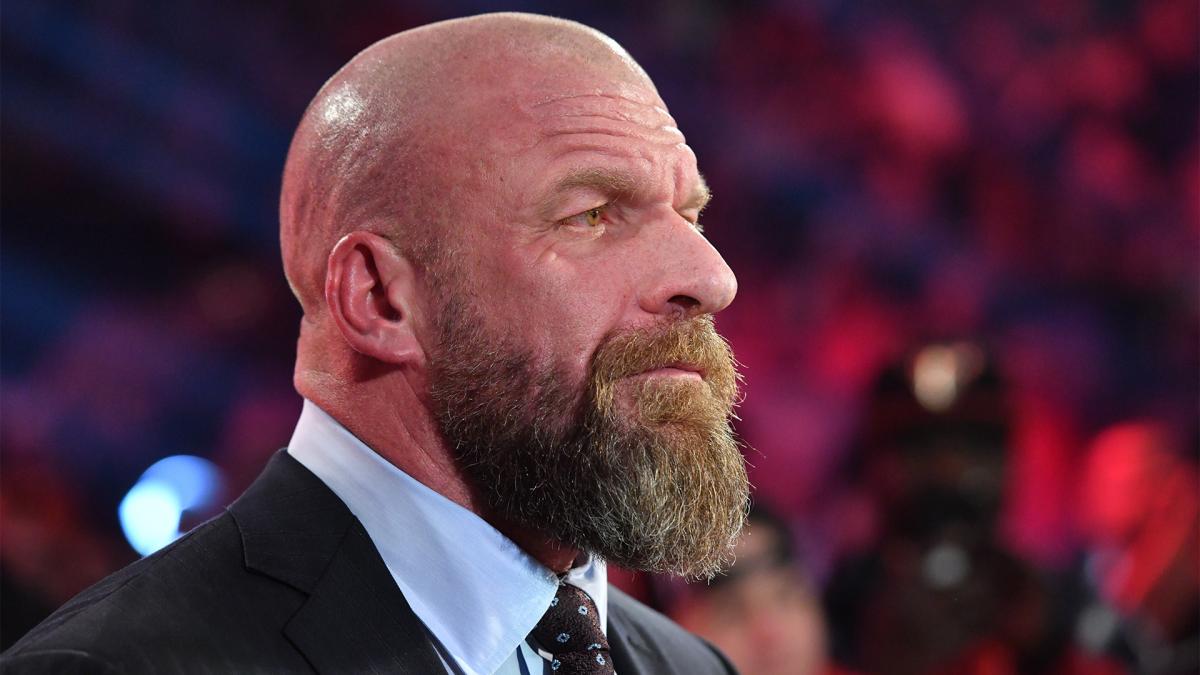 Fightful Select reported that their sources stated that Levesque is currently planning to remain aggressive when it comes to new potential signings for the company. Those same sources stated that Levesque currently wants to bolster up WWE’s main roster, which was the main reason why the company quickly brought back former WWE talents Dakota Kai, Karrion Kross, and Scarlett Bordeaux under the new regime.

It was reported that WWE officials recently held talks regarding potential signings and returns for several other former WWE talents and a “feeling out process” with these talents has occurred.

It was also reported that Levesque had held several talent meetings this past week.