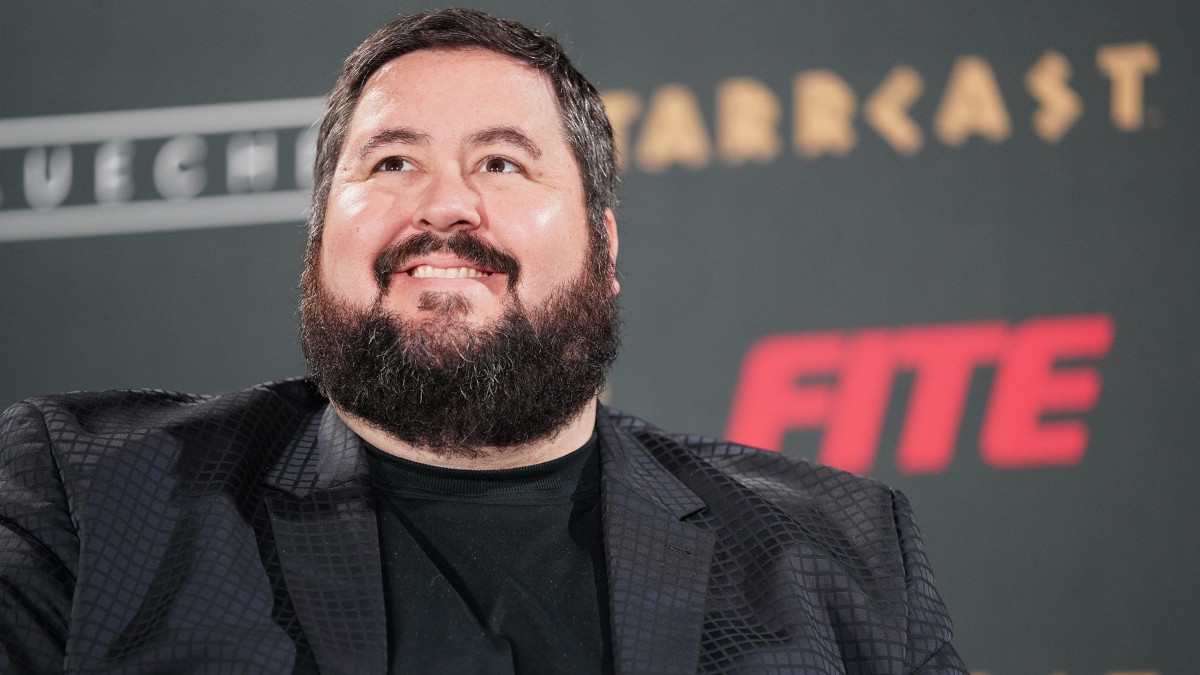 A recent episode of the My World with Jeff Jarrett podcast had Conrad Thompson, promoter of the Ric Flair’s Last Match event, as the guest.

One of the topics discussed included Thompson stating that last month’s Ric Flair’s Last Match event was part of his “bigger master plan.”

“You and I talked about this over a year ago. I said, ‘no, I’m not doing wrestling, I’m not promoting wrestling, I’m not negotiating finishes, I don’t want to be involved in the politics.’ I like my lane but this opportunity presented itself. The real story that we’re not talking about, we will tell you one day, but this is part of a bigger master plan and no it does not involve Ric Flair wrestling again but the entrepreneur brain kicked off and I saw an opportunity for Sunday and I said, ‘if I don’t do it, I’ll wonder what if, so let’s do it.’ We rolled the dice, I couldn’t be more tickled with the results.”

Thompson also gave his thoughts about working with other companies to help put together the event.

“I want to give a ton of credit and props and kudos to Tony Khan for allowing really the forbidden door to happen. We’re not supposed to talk about it but we’re going to say it one time, we had an AEW superstar tag teaming with a WWE special Vice President to take on an AEW superstar and Ric Flair. That shouldn’t have happened.

There’s a lot of reasons that it shouldn’t have happened but Vince McMahon, back when that was a thing, green-lit it and so did Tony Khan and this could not have happened without both of those folks allowing it.”

Johny Gargano Comments on Future of His Wrestling Career

The Asylum Wrestling store held a recent virtual fan signing event with Gargano as the guest. One of the topics discussed included Gargano’s thoughts on the future of his wrestling career.

“I’ve seen. I’ve noticed. It’s exciting times all around. You never know what could happen. Keep watching, we’re [Candice & I] going to show up at some point, wherever that may be …

Ipromise. We will. We’ll be making some magic at some point in the future, I promise.”

Gargano also gave his thoughts about a potential D.I.Y. reunion with Ciampa in the future.

In regards to a potential future return to WWE, Fightful Select reported that their sources stated that WWE officials recently tasked Shawn Michaels to contact Gargano to gauge his interest in a potential return to the company. It was reported that details regarding this recent conversation between the two are currently not known but it took place shortly after the recent management changes in the company.

Rob Van Dam reportedly will be inducted as the newest member of the 2300 Arena’s Hardcore Hall of Fame on December 17th, according to PWInsider.

Major League Wrestling reportedly is currently considering plans to potentially air their upcoming Super Series event on September 18th in Atlanta, Georgia as a live show, according to PWInsider.

All Japan Pro Wrestling recently announced that Christopher Daniels will be making his official debut for the company at their 50th Anniversary Tournament events on September 18-19 in Tokyo, Japan. It was also announced that Minoru Suzuki, Joe Doering, Yuji Nagata, and Tiger Mask will also be making appearances at these upcoming events.

New Japan Pro Wrestling recently announced that they pulled Jay White from the cards of their G1 Climax 2022 events on August 9th and 10th due to him suffering heat-stroke symptoms. It was also announced that White was recently tested for COVID-19 as a precautionary measure, which returned with a negative result.

GCW also recently announced that Dragon Gate talent YAMATO will be making an appearance for the company at their October 9th and 10th events in Atlantic City, New Jersey.

GCW also recently announced a new match for the card of their 4 Cups Stuffed event on September 2nd in Hoffman Estates, Illinois: