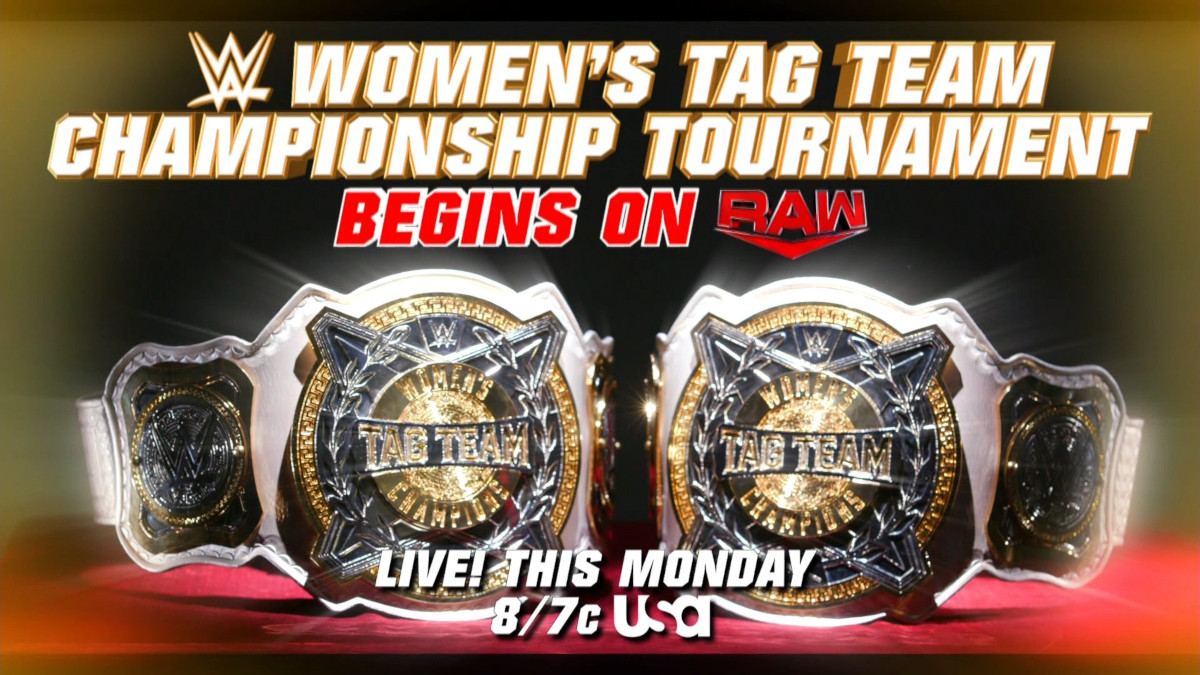 Friday’s episode of WWE Friday Night SmackDown featured the official announcement of the return of the WWE Women’s Tag Team Championship and a tournament to be held starting at this Monday’s RAW show to crown new tag team champions.

Details regarding the amount of teams and participants for this upcoming tournament were not given.

Who would you like to see enter the tournament? #SmackDown pic.twitter.com/pH6kKH7Bun

As noted before, WWE is currently planning to reconcile with Sasha Banks and Naomi to resolve the issues between both sides since Banks and Naomi’s walk out incident at a RAW show this past May in Norfolk, Virginia. Banks and Naomi have been absent from the company since then due to their current suspensions over the incident.

In an interesting note, Banks recently posted for the first time on Twitter since her suspension, which was just her promoting her upcoming appearance at next month’s Chicago Comic & Entertainment Expo’s C2E2 convention in Chicago, Illinois.

Bayley Comments on Her Current Vision for Her New Faction

A recent episode of the WWE After the Bell with Corey Graves podcast had Bayley as the guest. One of the topics discussed included Bayley’s thoughts on her current vision for her new group with Dakota Kai and IYO SKY in WWE.

“This is something that I’ve wanted for a while — I would say a couple of years. And actually something that I’ve talked to [Triple H] about before. Just wanting something different for the division and using girls that I think were either underutilized or that didn’t get that opportunity or didn’t get that spotlight. And just a way to evolve myself [in] many different variations of this faction or group that I wanted.

But as I got injured and got to spend more time really thinking about it, I knew that I wanted literally girls who haven’t had the opportunity for Raw or SmackDown or that haven’t been given the opportunity to feel what WrestleMania is like. Because that’s the ultimate goal of everybody. I just felt like if I looked for girls that haven’t had that yet, just the hunger is gonna be that much stronger. It’s just gonna be fresher for the fans and fresher for the locker room where they’ll get excited to work with different people. So once I thought of it like that and thought let me look at NXT, it was so easy. I knew who I wanted and I knew who could benefit from it. I knew who I can benefit from. And I knew who would give to the locker room, really.”