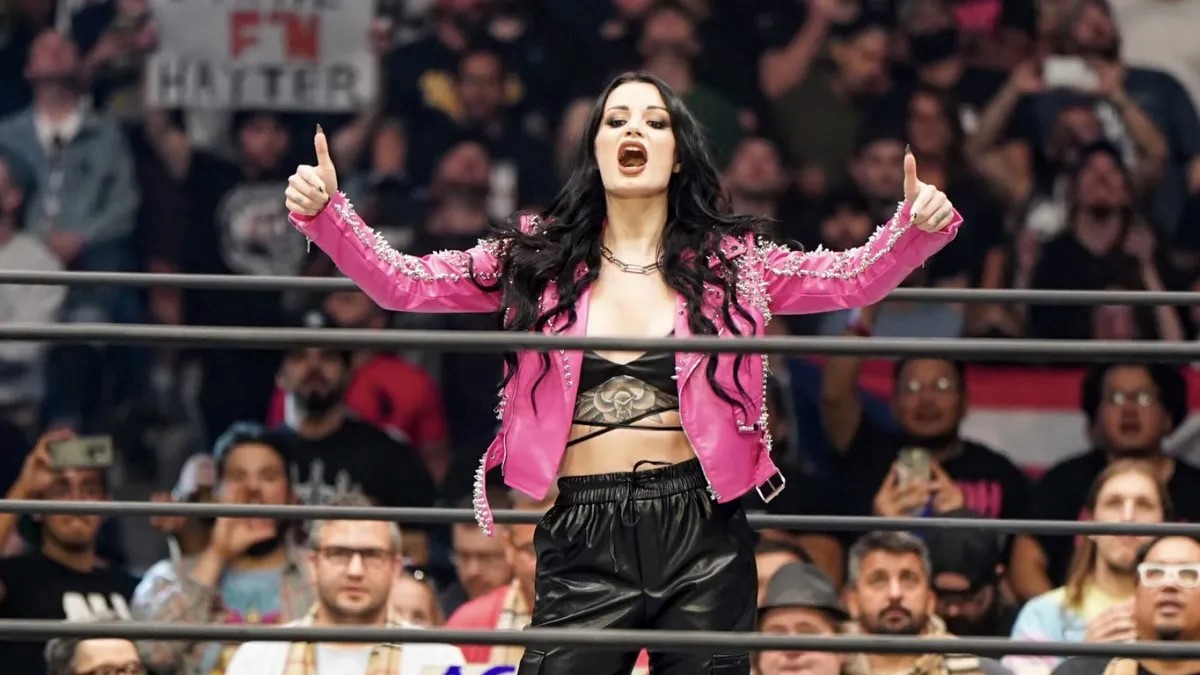 As noted before, Saraya, former Paige in WWE, made her official debut for AEW at their Dynamite Grand Slam 2022 show this past Wednesday at the Arthur Ashe Stadium in Queens, New York.

Fightful Select reported that their sources stated that Saraya’s contract with AEW is for three-years in length. It was also reported that it is currently not known if her contract also includes option years, which is something common in standard AEW contracts.

It was also reported that the monetary amount of Saraya’s deal “largely implies that she’ll be wrestling in some capacity.”