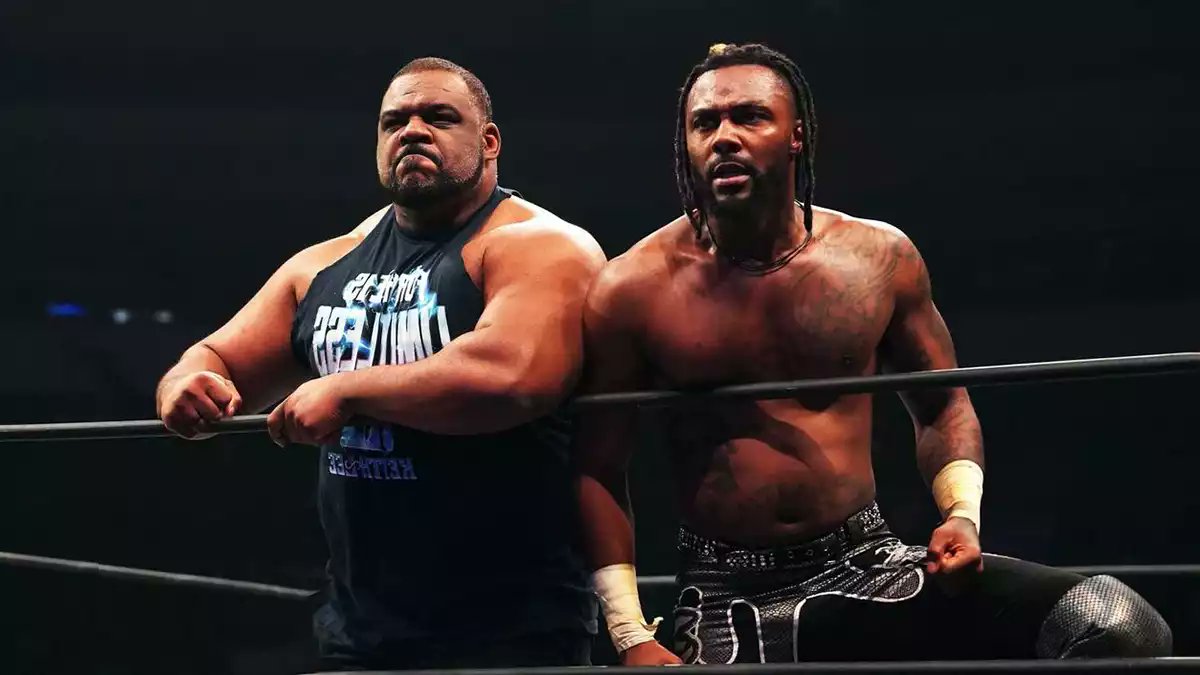 As noted before, WWE recently contacted several notable AEW contracted talent to gauge their interest in potentially working for the company in the future. All of those who are known to have been contacted were former WWE talents that Paul “Triple H” Levesque is currently interested in bringing back as part of WWE’s new leadership regime and changes. These talks have led to AEW sending a legal warning to WWE informing them to stop contacting their contracted talent.

Fightful Select reported that their sources stated that Swerve Strickland had referred WWE officials to his attorney following their contact of him and informed them that he had no interest in returning to the company at the time. It was reported that WWE had contacted Strickland as part of their plans to bring back and reform Hit Row as a group at the time.

In regards to Strickland’s tag team partner Keith Lee, it was reported that Lee was not among those who were recently contacted by WWE.

In regards to Malakai Black, it was reported that several high level AEW officials had believed that Black wanted to go back to WWE and Black reportedly had told at least one WWE talent that he wished he was back in the company. AEW officials spoken to reportedly stated that they believed Black’s situation had been “smoothed over” prior to their All Out 2022 event earlier this month. One source spoken to reportedly stated that they currently believe both Black and Buddy Matthews will be back in the company within a few months.

In regards to the rumor of Bobby Fish had tried to persuade Adam Cole and Kyle O’Reilly to leave AEW and return with him to WWE, it was reported that this was denied based on several sources spoken to within AEW. WWE sources spoken to reportedly stated that there has not been any talks between Fish and the company for a potential return.

In regards to Miro, it was reported that it is currently not known if he had been recently contacted by WWE but the rumors of him recently asking for his release from AEW are not true.