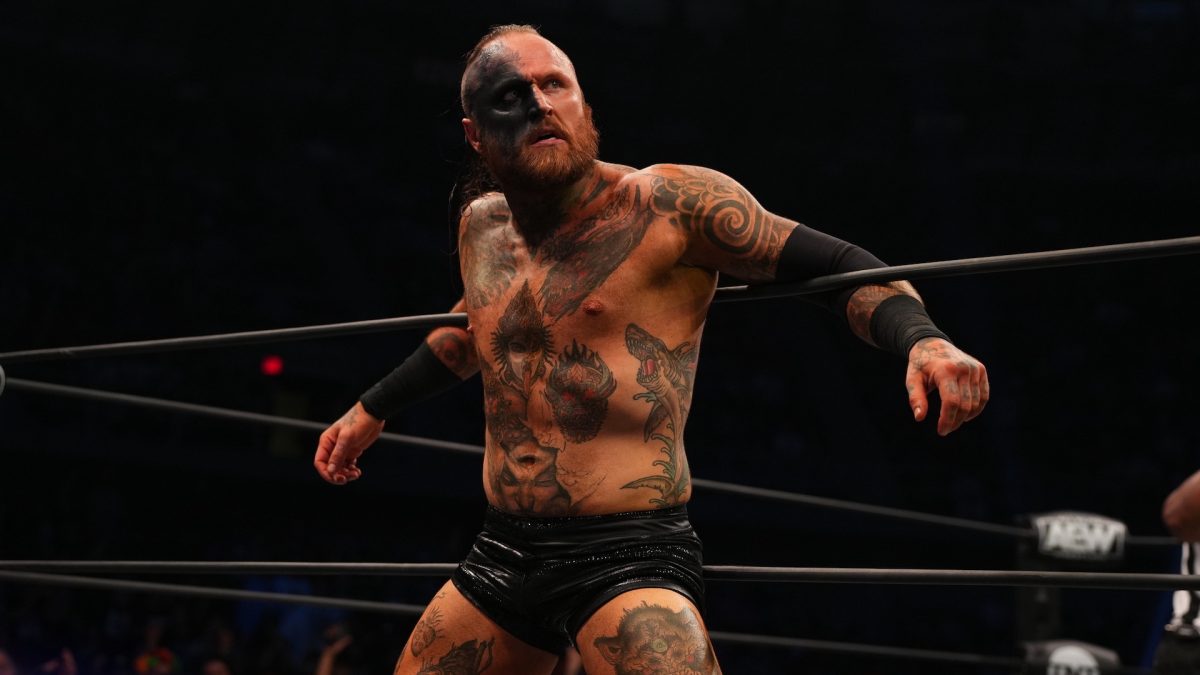 As noted before, AEW held a talent meeting prior to the start of their August 24th Dynamite show in Cleveland, Ohio. One of the topics of this meeting included AEW CEO Tony Khan stating that the company had sent a legal warning to WWE informing them to stop contacting their contracted talent. AEW became aware of the situation following one of their talents informing company officials after they were contacted by WWE.

Dave Meltzer reported in this week’s Wrestling Observer Newsletter that his sources confirmed that Malakai Black was one of the talents who had been recently contacted by WWE for a potential return to the company. This likely played a big role in his recent release from AEW containing terms that are believed to prevent him from working for WWE for an unknown period of time but do not affect his ability to work for other companies during this period.

Meltzer reported that some AEW talents had asked for their releases after being contacted by WWE while others rejected the feelers and stated to WWE officials that they were happy being in AEW. Those who rejected WWE’s feelers reportedly were the people who had contacted AEW’s management informing them what was happening behind their backs.

It was reported that another unnamed AEW talent contacted by WWE was someone who has been with the company since its inception that “even Fightful be surprised to learn” when they were told this person’s name.