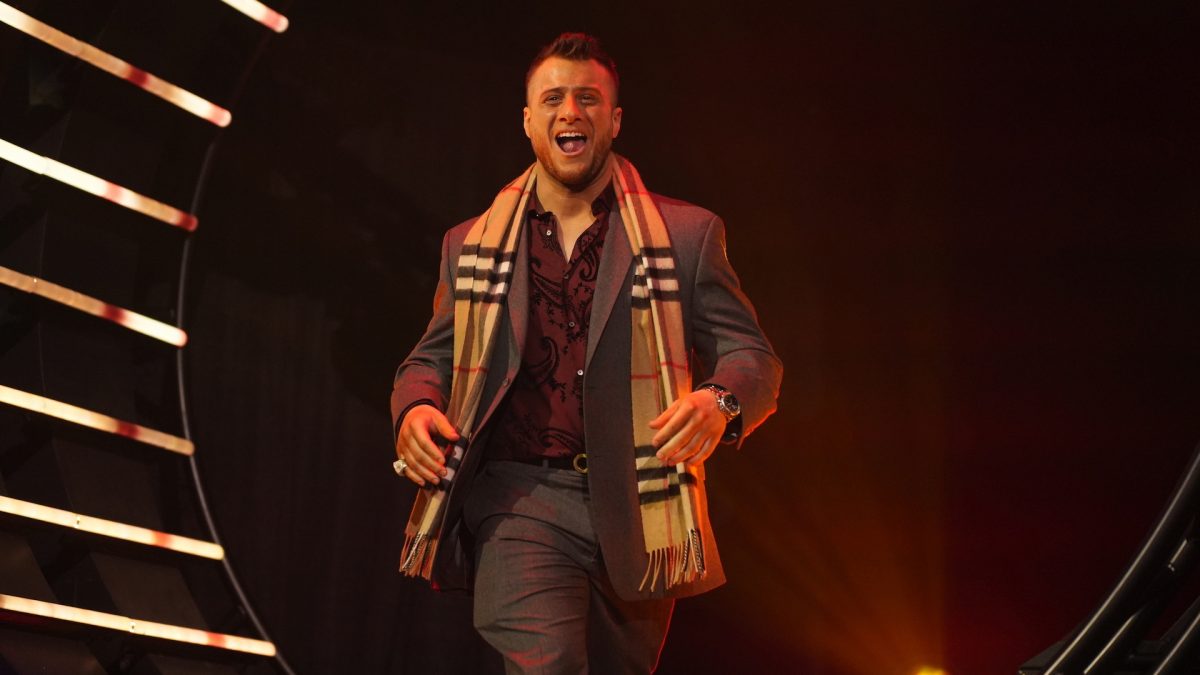 As noted before, MJF had his surprise return to AEW at their All Out 2022 event earlier this month in Hoffman Estates, Chicago. Prior to his return, MJF had been away from the company since this past June due to pay-related issues and issues over him no showing a fan event in Las Vegas, Nevada.

Fightful Select reported that their sources stated that comments made by MJF in recent interviews about how he almost never left his house during his time away from AEW is mostly true. Those same sources also stated that MJF did not have contact with most people, including many of his close friends, until shortly before his appearance at AEW’s All Out 2022 event.

It was reported that several members of AEW’s locker room had learned of the plans for MJF to be the mystery Joker participant for the Casino Ladder match in the days leading up to All Out 2022.

It was also reported that their sources confirmed that he did film something with the cast of Impractical Jokers throughout the summer but details regarding this filming is currently not known. Besides this filming and some meetings in Los Angeles, MJF reportedly kept a low profile during his time away from AEW.

In regards to MJF’s contract situation, it was reported that it is currently not known if MJF actually got a new contract or had new terms added to his current deal but those spoken to stated that he is currently in a much more favorable financial situation than before.