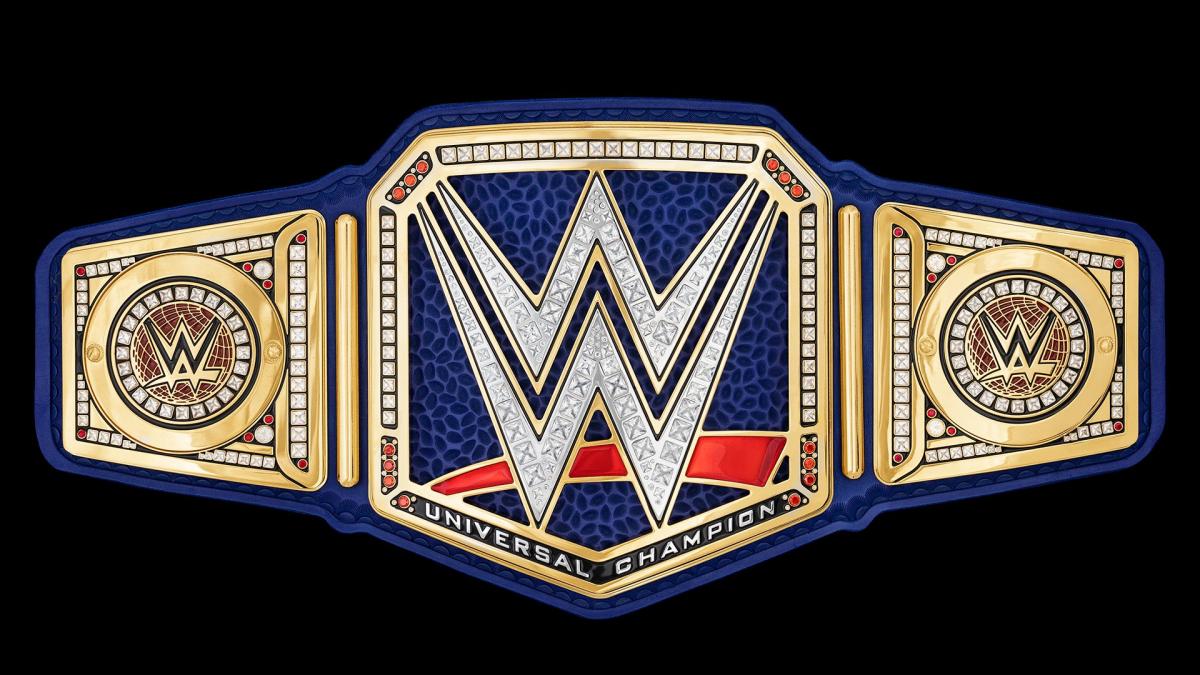 Several newly designed championship belts for WWE reportedly are currently set to debut within the near future, according to Fightful Select and Belt Fan Dan.

Fightful Select reported that their sources stated that the production for at least three new sets of title belts have been finished and are currently in the hands of WWE.

In regards to the reaction from WWE’s locker room, Fightful Select reported that several talent spoken to stated that they have been in favor of some of the changes to the title belts. Those spoken to stated that they are also in favor of the continued use of Velcro for title belts since Velcro helps them attach a belt on themselves quickly compared to snaps even though it looks bad from a cosmetic viewpoint.

In regards to the current plans for the newly designed belts, Fightful Select also reported that those spoken to stated that WWE officials already had plans in motion to debut some of these newly designed belts before WWE’s recent regime change. It was reported that Paul “Triple H” Levesque has largely accelerated those plans since taking over. It was also reported that additional cosmetic changes to things on RAW, SmackDown, and NXT could also be on its way within the near future, including logo changes as is the case with NXT moving away from the 2.0 branding.