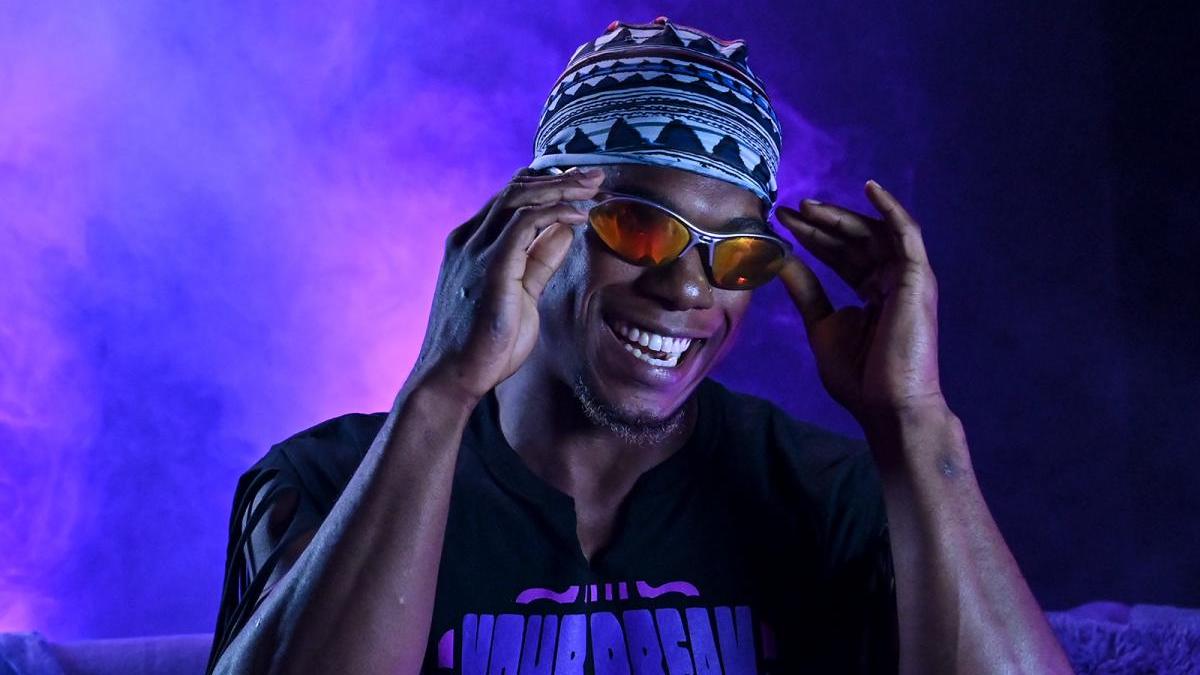 As noted before, former WWE talent Velveteen Dream, real name Patrick Clark, was arrested twice this past August in Florida over various charges.

PWInsider’s Mike Johnson reported that the battery and trespassing charges against Clark stemming from his arrest on August 20th have been dropped based on recent court records. Johnson reported that a scheduled court hearing for September 28th for these charges was also recently cancelled by the court.

Johnson also reported that recent court records stated that the official reason for the dropped charges was due to prosecutors believed that they did not have enough evidence to go forward with the case and likely get a conviction result against Clark.

Clark is still currently facing legal issues related to his arrest in August 26th over his probation violation from past drug paraphernalia charges.

Slam Wrestling held a recent interview with Joe Hendry. One of the topics discussed included his thoughts on his recent signing with Impact Wrestling.

“I absolutely believe that Impact Wrestling has the best TV wrestling product in the game right now. The team they have, their vignettes are just next level, like the creativity, the quality, those vignettes, they look like movies. I’m very excited about that company. … I know it sounds obvious, but it’s a pro wrestling show. It feels like it is an authentic wrestling show, where you can just watch, you can lose yourself for a few hours and just enjoy.”

WWE Hall of Famer Trish Stratus announced on Instagram that she recently underwent an emergency appendectomy after feeling serious pain issues in her lower right quadrant and is currently recovering from surgery.

Stratus also recently announced that she will be returning as one of the judges for the upcoming second season of Canada’s Got Talent television series.

As noted before, Kenny Omega is currently serving a suspension from AEW following his involvement in a backstage fight incident at AEW’s All Out 2022 event earlier this month. During a recent episode of the Keepin It 100 podcast, co-host and Lucha Libre AAA booker Konnan stated that Omega will not be able to appear for AAA for their upcoming Triplemania XXX: Mexico City event next month due to issues involving his current AEW suspension. Konnan also stated that AAA had plans for him to headline the event in a match against Hijo del Vikingo for the AAA Mega Championship but dropped them due to AEW not allowing Omega to work for other companies while suspended.

LuchaBlog reported that Hijo del Vikingo was recently advertised for an upcoming event for RGR Promotions in California and currently believes that Vikingo and several other Mexican-based wrestlers will likely be granted their work visas in the United States by the end of this month. It was reported that Vikingo was among the Mexican-based wrestlers who have been waiting for over a year to be approved for work visas.

Legendary wrestling announcer Hugo Savinovich reportedly worked for Major League Wrestling in a backstage agent role at their Super Series event this past Sunday in Norcross, Georgia, according to the Wrestling Observer.

New Japan Pro Wrestling recently announced that they have pulled KUSHIDA off the card of their Burning Spirit 2022 event tonight in Kumamoto, Japan due to him suffering from a suspected skin disease health issue.

The National Wrestling Alliance recently announced a new match for the card of their Hard Times 3 event on November 12th in New Orleans, Louisiana: