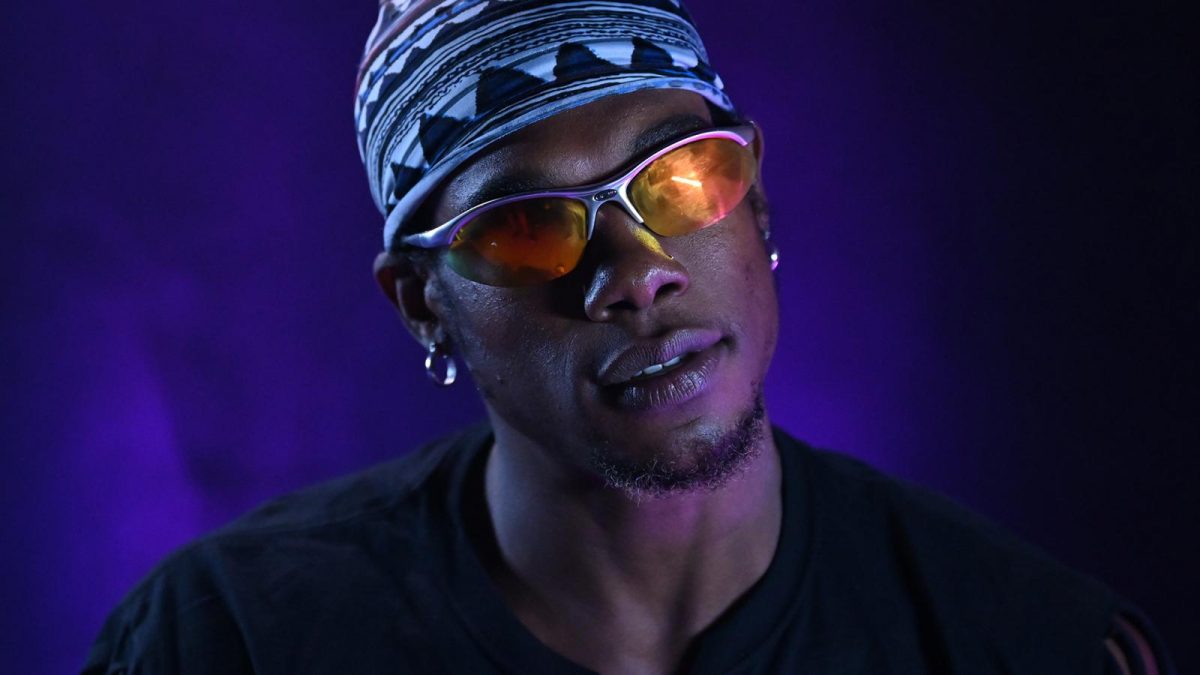 As noted before, former WWE talent Velveteen Dream, real name Patrick Clark, was arrested twice this past August in Florida over various charges.

PWInsider’s Mike Johnson reported that Clark was officially declared guilty of violating an existing probation on September 13th in a Seminole County court based on recent court documents. Clark reportedly was also released from jail due to the presiding judge had ruled that Clark’s twenty-five day stay in jail was sufficient punishment for the charges currently against him.

A trademark for “House of Black” was filed by AEW on September 8th for merchandise-related purposes.

A trademark for “Oro Mensah” was filed by WWE on September 8th for wrestling and entertainment-related purposes.

A trademark for “SuperClash” was filed by Starrcast on September 7th for wrestling and merchandise-related purposes. This was the name of American Wrestling Association’s series of events from 1985 to 1990.

A trademark for “Queen of Extreme Francine” was filed by former WWE and ECW wrestler Francine on September 12th for wrestling and entertainment-related purposes.

Television network G4 cancelled all of their scheduled streams, including a WWE themed New Day stream show, this past Wednesday due to “unforeseen circumstances.” PWInsider’s Mike Johnson reported that the network was hit with a wave of layoffs that day rumored to be around 20 to 30 employees in total.

All Japan Pro Wrestling recently announced that wrestling legends Kenta Kobashi, Stan Hansen, Toshiaki Kawada, and The Great Kabuki will be making an appearance for the company at their 50th Anniversary Show on September 18th in Tokyo, Japan.

Streaming service Pluto TV reportedly recently dropped the Pro Wrestling Channel from their service, according to PWInsider. While responding to a fan question on Twitter, a Pluto TV rep stated that the official reason was due to a recent channel lineup shuffle done for the service which resulted in that channel being dropped as a result.

Former WWE wrestler Marty Jannetty recently announced on Facebook that he was hospitalized earlier this week due to an ankle-related injury.

WWE Hall of Famer Ricky “The Dragon” Steamboat reportedly will be making his in-ring return for Big Time Wrestling’s event on November 27th in Raleigh, North Carolina, according to Sports Illustrated. This will be Steamboat’s first match since 2010.

Major League Wrestling recently announced a new match for the card of their Super Series event on September 18th in Norcross, Georgia: