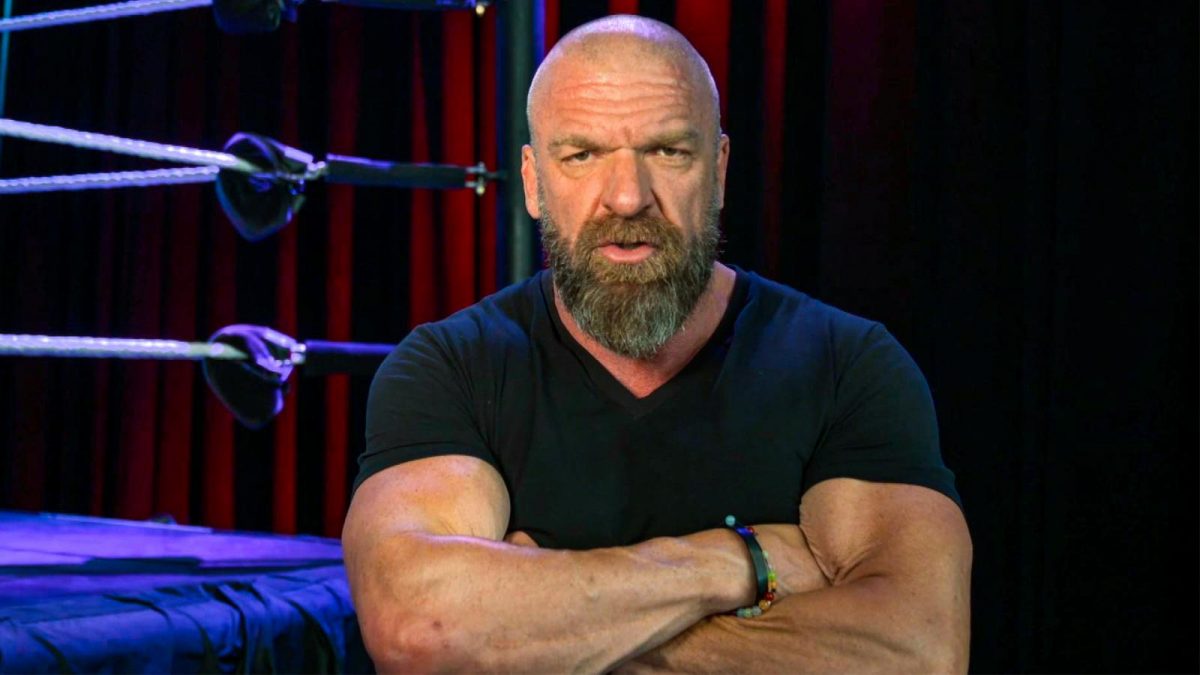 “For the last ten years or so, we’ve created that recruiting effort and started a brand called NXT. NXT for us is that academy model. So if RAW and SmackDown are the NFL for Football, NXT is collegiate athletics. We had a small brand here called NXT UK, we were headed down this road prior to the pandemic, which put a halt on it but we just shot that brand down because we’re gonna relaunch it in 2023 as NXT Europe and try to blow it up bigger. The intent will be to take NXT Europe and bring that around the world. So, NXT Europe, NXT Australia, NXT South Africa, South America, Mexico, [we will] eventually build that into a global system that will lead to almost a World Cup scenario. The World Cup finals for NXT will one year be in London, the next year maybe Mexico City, the year after that maybe…and all the while really what you’re doing is building this, you’re building a fanbase for college football while you’re building stars for the major leagues which is Raw, SmackDown, WrestleMania, right. In India right now, we are the second biggest sport in India outside of Cricket which is a religious thing. It’s massive already but imagine that scale when we have a brand on the ground of native Indian people having their own brand. [Let’s say] one of them branches out and goes to Raw or goes to SmackDown, headlines WrestleMania, it’s game-changing.”

Mandy Rose Comments on Being Sent Back to NXT Last Year

A recent episode of the Out of Character with Ryan Satin podcast had Mandy Rose as the guest. One of the topics discussed included Rose’s thoughts on WWE sending her back to their NXT brand last year.

“I didn’t even know why I was going to NXT. I’m a firm believer at the end of the day, I looked at it as an opportunity as a new way to kind of rebrand myself. I think we all need to change as we develop and grow. I think for me, it was just a huge opportunity to use this as something that could be really cool. I didn’t look at any of the negatives. I think that was a big part of it for me. I think a lot of people if they were to get the call to go back to NXT, they would ask a million questions. They’d be like, why, and it’s normal, obviously. But I just literally, I took that call, and I said, ‘Okay, sure.’ I didn’t really ask many questions.

Then I had this vision and obviously other things started coming about. I’m like, you know, what? I’m going to change up my character a little bit. I want to become a little edgier. It’s all about, you know, can you back it up in the ring? I always have that stigma on me, so I’m going to change it up a little bit. Then I had this vision and with the group of a bunch of people, we kind of made it come to life. So I think it was honestly the best move for me. I’m super grateful. I just think a positive mindset going into it was the best aspect for me, because it also showed. if I had a negative mindset, and if I came out there and looked like I don’t want to be here, it would just show and it wouldn’t work. So I just stayed really positive and I’m really happy that I did.”

Rose also gave her thoughts on if she wants Toxic Attraction to be called up as a group for WWE’s main roster.

“Yeah, I think it would be really cool, especially right now. Bayley’s trio I think is super cool, and I think one day it would be really awesome to face off against [Damage] CTRL. But I also think I want everyone to be fully ready as well because I know how it can be.”

WWE reportedly is currently offering more holiday breaks to their office staff as part of the recent changes under the new leadership regime, according to Fightful Select.

It was reported that their sources stated that WWE co-CEOs Stephanie McMahon and Nick Khan and Chief Content Officer Paul “Triple H” Levesque held an all-employee meeting this past Tuesday. It was reported that this meeting was described to have been positive and helped boost morale within WWE’s workplace.

WWE staff reportedly were informed that their paid holiday schedule would be significantly expanding, adding Veteran’s Day, Juneteenth, Thanksgiving Eve, and one floating holiday to their 2023 work break schedule.

The current list of paid holidays for WWE employees:

It was also reported that employees were also informed that WWE will still hold tours during some of those days which may cause some of the days off to vary per year.

It was also reported that employees were also informed that the company will also be expanding its flexible work policy with more details to be given soon.