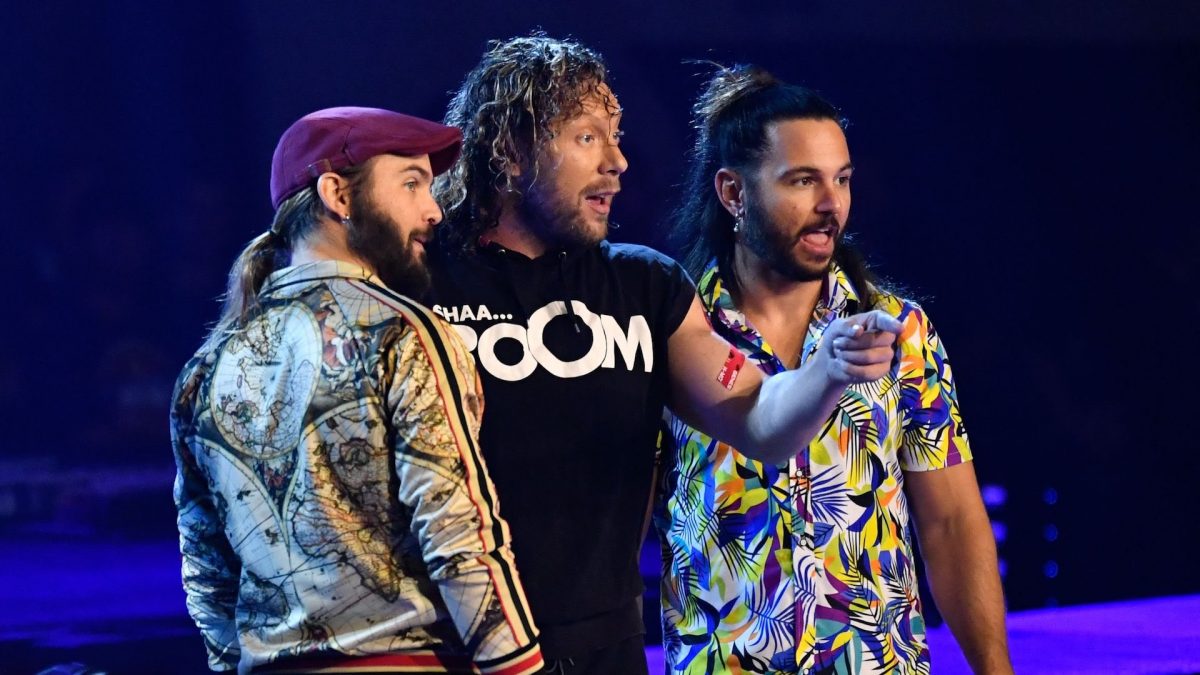 As noted before, CM Punk, Ace Steel, Kenny Omega, and The Young Bucks’ Matt and Nick Jackson were involved in a backstage fight incident following AEW’s All Out 2022 event this past September. Following the incident, AEW suspended all of them for an indefinite period of time, as well as several others who recently had their suspensions lifted.

Dave Meltzer reported in this week’s Wrestling Observer Newsletter that his sources stated that none of the currently suspended individuals have heard anything recently from AEW officials regarding the status of their suspensions. Meltzer reported that all of them are still being paid despite their on-going suspensions.

In regards to AEW’s third party investigations, Meltzer reported that at least one person who witnessed the fight has yet to be interviewed and there might be others also currently waiting.

Most of those suspended reportedly are currently frustrated over the pacing of AEW’s investigations due to them wanting to return to work at this point. Meltzer reported that none of them are allowed to speak about the incident due to legal issues and speculated that they might not ever be allowed to discuss the incident for similar reasons.

In regards to the recent rumors of Ace Steel being fired or others being told that they will not be coming back, Meltzer reported that his sources stated that those rumors are false as of mid-week. Meltzer also reported that those suspended have also not been given any timetable on when they might be able to return or be informed of the results of the investigations against them.

Meltzer also reported that Hangman Adam Page’s promo from this past Wednesday’s AEW Dynamite show that referenced Omega and the Young Bucks absences was not meant to indicate that their status has been settled and instead was just AEW officials allowing their names to be referenced in promos compared to before.