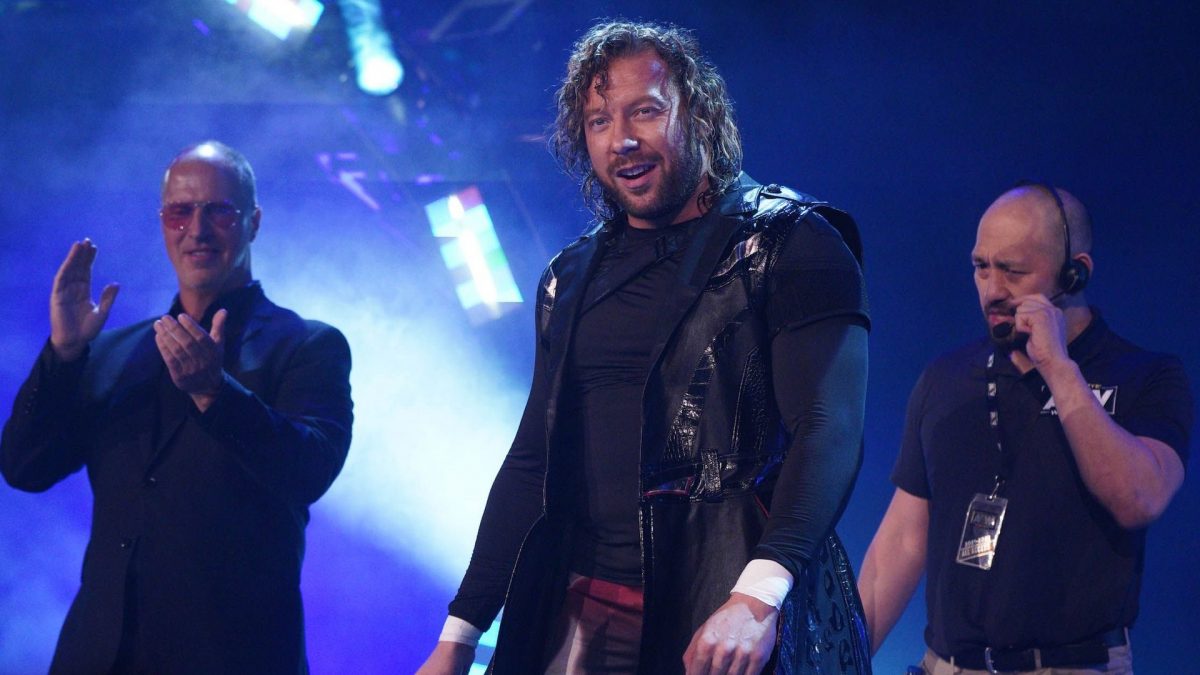 As noted before, CM Punk, Ace Steel, Kenny Omega, and The Young Bucks’ Matt and Nick Jackson were involved in a backstage fight incident following AEW’s All Out 2022 event this past September. Following the incident, AEW suspended all of them for an indefinite period of time, as well as several others who recently had their suspensions lifted. In regards to Steel, he was released last week by AEW over his involvement in the backstage incident.

“It’s so unlike most organizations in the sense that… when you’ve got the big star (CM Punk), and I know a lot of the locker room is very negative to him, but when you’ve got your big drawing card and something like that happens, you try to salvage it, save it.

I know a lot of people are disappointed. I’m not saying that the decision is wrong. Considering how much time they put into the decision, and you know that, again, you’re not gonna get rid of your big drawing card unless it’s way way way over the bounds.

Because you’re always gonna get a second chance. And he did after the Adam Page promo where he did that impromptu deal. Let’s say Sammy Guevara, for example, Sammy Guevara has a problem with Andrade. But he’s not feuding with him or anything. Just out of nowhere, while Andrade is backstage, (Sammy) just cuts that impromptu promo (like Punk did to Page), Sammy gets fired from that. No question about it. Punk didn’t because he’s Punk and that probably bought him extra. But then the other two things happened.

So many people have brought up to me the idea of turning this into an angle, which certainly UFC would have turned this into an angle if the guys were in the same weight class and promoted the hell out of it and been happy to do so. And WWE probably would have as well. But maybe in this situation, they (AEW) felt that they just needed to (not turn it into an angle), and I know a lot of the talent felt that.

This thing feels like it’s wrapping up, it feels like the Young Bucks and Omega are coming back somewhat soon. That’s not official or anything like that, just that feeling. There’s been teases and stuff.”

Fightful Select reported that their sources confirmed the recent report from Meltzer. Those same sources stated that there have been recent talks backstage regarding Omega and Young Bucks return to the company with one source stating that it could happen “imminently.” It was also reported that AEW had scheduled a backstage meeting last week but details regarding this meeting is currently not known.