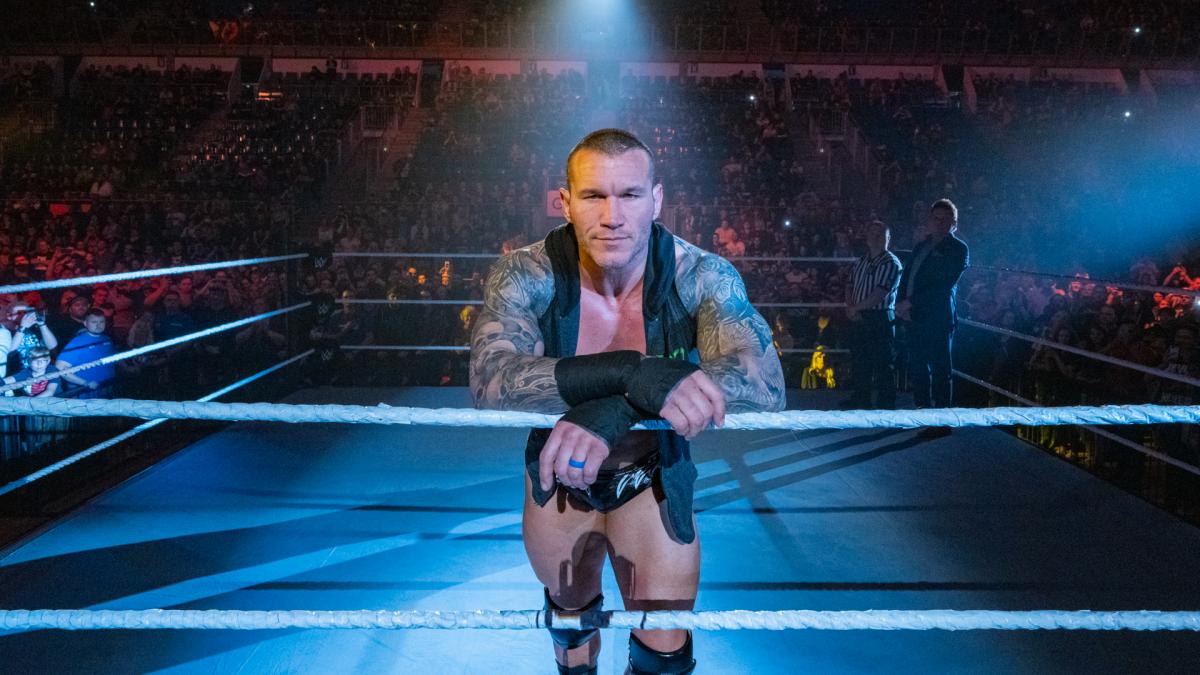 As noted before, Randy Orton has been out of action for WWE since this past May due to him suffering a back injury.

Dave Meltzer reported in this week’s Wrestling Observer Newsletter that his sources stated that WWE officials have recently become very concerned over the severity of Orton’s back injury and slow rehab progress.

United Kingdom-based newspaper Metro held a recent interview with Liv Morgan. One of the topics discussed included Morgan’s thoughts about the recent polarizing reactions she has received from WWE fans over her current SmackDown Women’s Championship reign.

“It’s ok! I understand the reaction in a weird way, so I didn’t take it personally, necessarily. The funny thing is, in wrestling, in WWE, all you want is a reaction.So, even though it maybe wasn’t the desired reaction, it’s still polarising. As long as we’re getting a reaction, I’m ok! And I’m still champion, so I’m more than OK.

He’s the best of the best, who’s considered the ultimate babyface, went through years and years and years of “Let’s go Cena, Cena sucks”. So, if that’s how I’m treated, I will be ok with that.”

As noted before, tattoo artist Catherine Alexander is currently suing WWE and Take-Two Interactive in regards to allegations of copyright infringement over her tattoos inked for Randy Orton that have been shown in WWE’s video game series.

PWInsider’s Mike Johnson reported that a jury officially ruled in favor of Alexander in her lawsuit trial on Friday before the United States District Court Southern District of Illinois based on recent court records. Johnson reported that it took the jury around three hours and twenty-six minutes to come to their decision over the lawsuit.

In a separate report, Johnson reported that the jury had three issues that they needed to come to an agreement on. The first was if the defendants (WWE, Take-Two, and others) had proven that Orton’s tattoos were fair use, which the jury had ruled no and agreed with Alexander’s claims.

The second issue was monetary damages that Alexander was entitled to receive over the usage of her tattoos designs in WWE video games, which the jury decided to award in the amount of $3,750.

The third issue was to determine the amount of profits for WWE videos games and other related stuff were derived from the usage of Alexander’s tattoo designs. The jury ruled an amount of zero dollars which meant Alexander would not receive any additional monetary compensation.