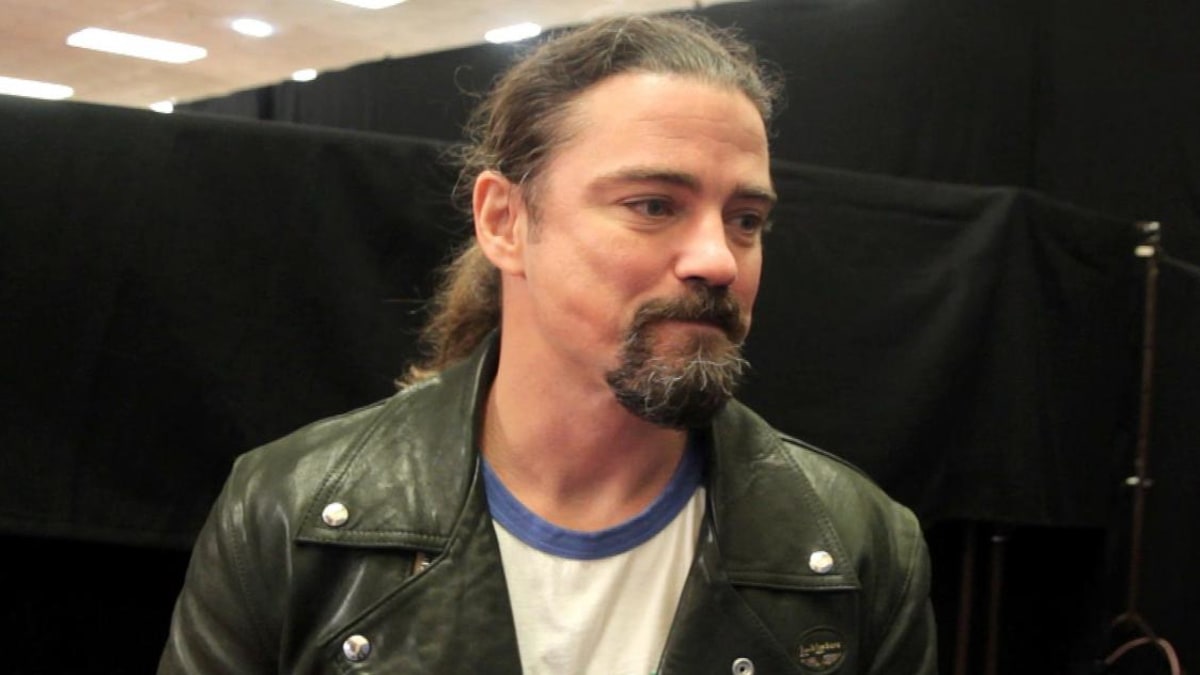 As noted before, WWE invited Brian Kendrick for a producer tryout at their Survivor Series WarGames event this past Saturday in Boston, Massachusetts.

Dave Meltzer reported in a recent episode of the Wrestling Observer Radio that his sources stated that Ronda Rousey had specifically requested to WWE officials for Kendrick to be brought in and help produce her SmackDown Championship match at the event.

Those same sources reportedly also stated that Kendrick has not been hired back to the company and his tryout was different than what the company normally does for producer tryouts.

“What happened was, Ronda Rousey — Brian Kendrick was Ronda Rousey’s original wrestling trainer. And she suggested, she asked for him to be brought in for her match with Shotzi. So he was in on Saturday. And it was not a hire. You could say it was a tryout, I wouldn’t say it wasn’t a tryout, but it really wasn’t like a normal tryout. It was more Ronda Rousey asked for him to help produce. Jason Jordan also produced it, but she asked for Brian to be brought in, so they brought him in.”

WOR: Bryan and Dave discuss Brian Kendrick being brought in as a producer for Ronda Rousey at Survivor Series.https://t.co/mYdKSjVF4U pic.twitter.com/lhEaWRdNBT