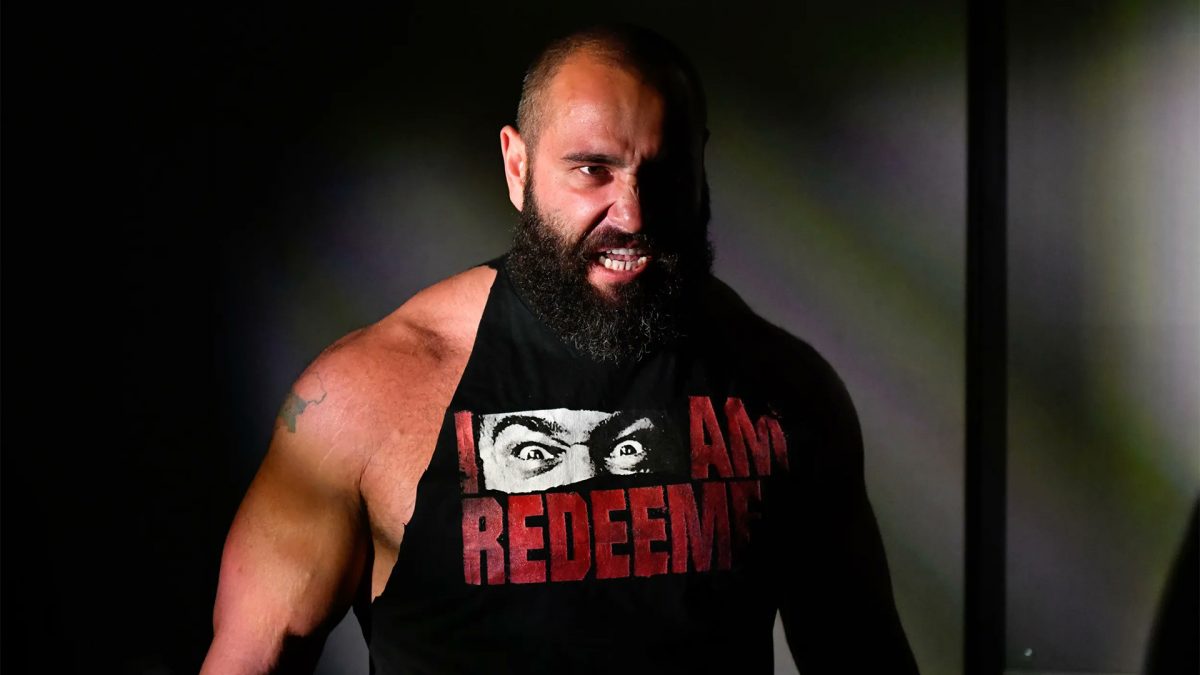 Miro has been noticeably absent from AEW since this past September’s All Out 2022 event.

Fightful Select reported that their sources stated that the reason for Miro’s current absence from AEW is not due to any health or injury-related reasons and instead simply due to AEW officials currently do not have any creative plans in place for him. It was reported that there were plans at one point for Miro and AEW officials to hold meetings for future creative plans for him but those talks have yet to take place.

Those spoken to close to Miro reportedly stated that Miro is “eager” to make his return to AEW programming.

A recent episode of the Sports Media with Richard Deitsch podcast had Renee Paquette as the guest. One of the topics discussed included Paquette revealing that her current contract with AEW is for three years in length but is actually two seperate deals instead of a single deal.

“I’ve got a multiple year (deal). I have a three-year deal with AEW. Three years as talent and three-year producer contract. I have two different contracts.”

Paquette also gave her thoughts about her being interested in the idea of her role in AEW expanding over time.

“I would love for that role to evolve. The thing with AEW is it is a wrestling company, it is a matches heavy show, it’s not necessarily about the broadcast in the way that WWE was. It’s about great matches and showcasing talent in a different way. I love doing interviews and backstage interviews, especially working with younger talent that maybe has not been in that kind of situation before. There are so many people that I’m dying to do proper sit-down interviews with. I want to spend time with somebody and really unpeel those layers and figure out who some of these characters to push stories forward and give context to fans as to who some of these wrestlers are, even though some of these wrestlers are world renowned stars, if you’re a casual fan you might not know who they are. I would love to provide more context in who they are. To do that on the television side is something I would love to do. As well as, finding other ways to expand my role throughout the show. I have a couple ideas of things I want to do and I’m hoping to have those conversations and maybe execute those things in the new year. I do think I bring a lot more value than just doing….I could do backstage interviews in my sleep. That’s somewhere I would love to put on more of my producer hat and help get someone else brushed up to doing backstage interviews in their fullest capacity, whether on the wrestling or broadcasting side, to look at it from a different perspective is something I enjoy.”

In a recent interview with Fightful Select, Evil Uno stated that AEW’s upcoming Fight Forever video game is currently expected to launch with an in-game roster of over 50 playable wrestlers with more to be added over time as DLC packs. Uno also stated that he believes the game will be a single release that will regularly evolve instead of being a recurring release that has to be brought with each new edition. Uno stated that the game’s title of “Fight Forever” plays into this idea. In regards to the game’s roster, Uno stated that Danhausen will not be among the launch day roster since he arrived too late to AEW into the game’s development.

This past Monday’s AEW Dark Elevation show featured a singles match between Lee Moriarty and Serpentico, which was won by Moriarty. Following his loss, Serpentico became the first wrestler in AEW history to reach 100 career losses in the company.

As noted before, Dustin Rhodes recently announced that 2023 will be his final year of his wrestling career. In a recent interview with the Busted Open Radio podcast, Rhodes revealed that his current contract with AEW expires in July of 2023. Rhodes also stated that he hopes to be able to continue his coaching career in the company and would not be opposed to the idea of making occasional on-screen appearances afterwards. (Transcript h/t: PostWrestling.com)

This past Monday’s NBA game between the Oklahoma City Thunder and Atlanta Hawks in Atlanta, Georgia featured AEW’s Jade Cargill and WWE’s Naomi among those in attendance.

AEW recently announced that they will be holding a new set of AEW Dynamite and Rampage shows on February 15, 2023 at the Sames Auto Arena in Laredo, Texas, on March 8, 2023 at the Golden 1 Center in Sacramento, California, and on March 14, 2023 at the Canada Life Center in Winnipeg, Canada. In regards to the upcoming Winnipeg event, this will be held as a special Tuesday edition of Dynamite. Tickets for all three upcoming sets of shows was also announced to officially go on sale starting on December 16th.

As noted before, William Regal is currently expected to make his return to WWE at the start of next year for a a backstage role in the company. Regal recently reflected on Twitter about the Blackpool Combat Club and appreciating the time spent with them.