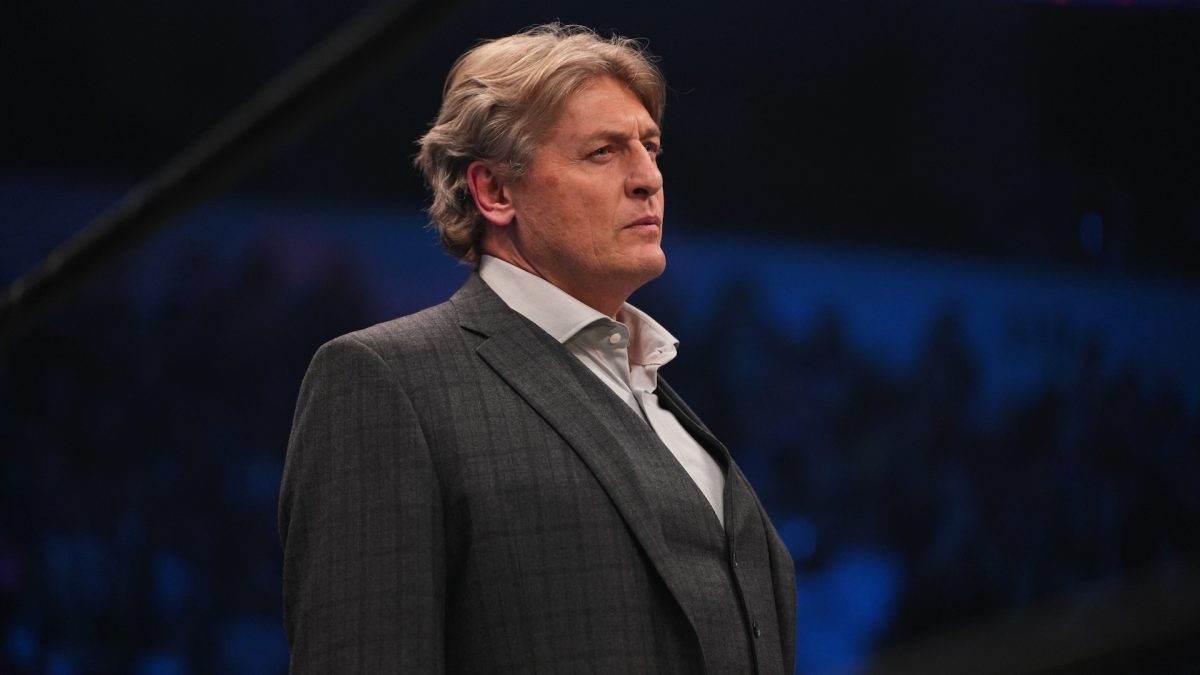 As noted before, William Regal is rumored to be leaving AEW and returning to WWE soon.

Fightful Select reported that their sources confirmed that Regal is “effectively done” in AEW and his most recent appearances on AEW Dynamite were his last official appearances. It was also reported that details regarding Regal’s contract with AEW and the process of his departure is currently not known. Many people within WWE reportedly have been expecting Regal to make his return due to his close working relationship with Paul “Triple H” Levesque and had been viewed as someone who was considered as a “lifer” in the company prior to his release this past January.

Dave Meltzer reported in a recent episode of the Wrestling Observer Radio that his sources stated that AEW is currently working on plans to address Regal’s departure during this Wednesday’s Dynamite show. Meltzer reported that his sources have given him different stories regarding Regal’s contract status in AEW with the primary story being that his deal was only for the short term and it included an opt-out.