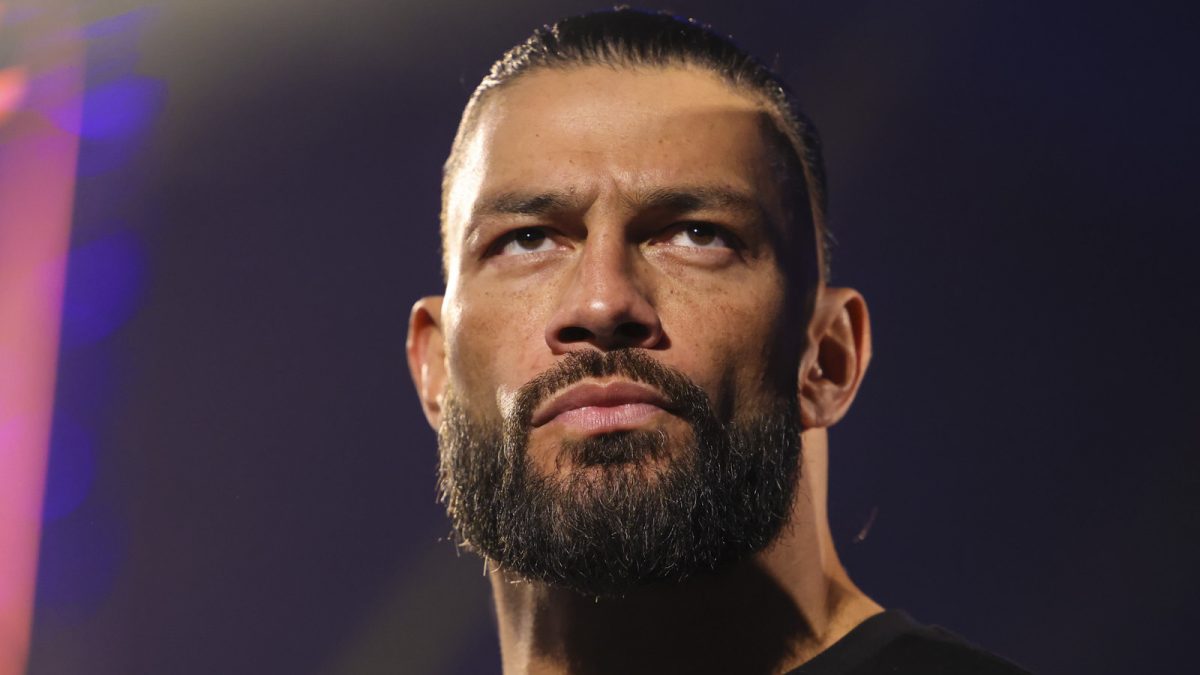 As noted before, Roman Reigns was involved in a heated backstage incident following the Men’s WarGames match at WWE’s Survivor Series WarGames event this past November in Boston, Massachusetts.

Dave Meltzer reported in this week’s Wrestling Observer Newsletter that his sources stated that besides suffering an ear injury, Reigns was also furious over an unplanned spot with Kevin Owens since he felt the spot did not make sense with how the match was planned and laid out.

Those spoken to reportedly stated that the reports of Reigns had completely cooled down after 20 minutes was not true and instead he was still heated over the incident but not to the degree that it would have led to any real backstage heat on Owens nor any potential change in plans as punishment.

In regards to Reigns’ current feud with Kevin Owens, Meltzer reported that Reigns had personally handpicked Owens and Sami Zayn to work a long feud program for his current Bloodline storyline. Reigns reportedly picked Zayn following the very positive crowd reactions to his involvement with the Bloodline, which was originally only planned to be a short-term thing that later evolved into a bigger long term storyline between the two.

Reigns personally picking Owens for a high profile feud reportedly was another reason why Reigns was furious over Owens’ actions at the event afterwards since he felt it put his character in a position that should not have happened.