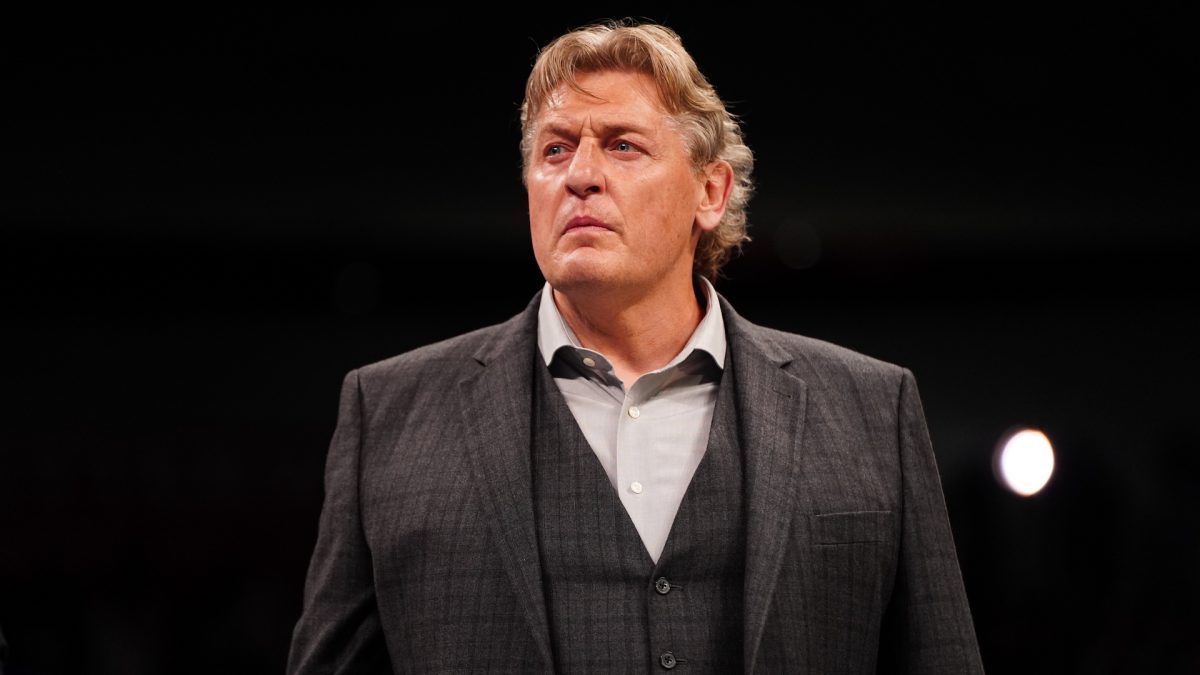 William Regal is currently rumored to be leaving AEW and returning to WWE within the near future. The basis for the rumor revolves around a recent tweet by WWE Chief Content Officer Paul “Triple H” Levesque that featured an image of William Regal as part of his hype for this past Saturday’s WWE Survivor Series WarGames event. Fueling the rumors has been AEW’s recent booking of Regal, which has seen Regal turn against the Blackpool Combat Club to help MJF win the AEW World Championship, Jon Moxley telling Regal to leave and never show his face again after his actions, and a promo segment on Wednesday’s AEW Dynamite show that ended with MJF attacking Regal.

PWInsider’s Mike Johnson reported that his own sources also stated that Regal very likely will be leaving AEW and returning to WWE soon. Those spoken to within WWE reportedly stated that there have been recent talks backstage regarding Regal potentially returning in a backstage role to the company.

In regards to the backstage reaction from AEW’s locker room, Fightful Select reported that several talents spoken to stated that they currently believe that Regal’s current deal with AEW might be expiring by end of this month.