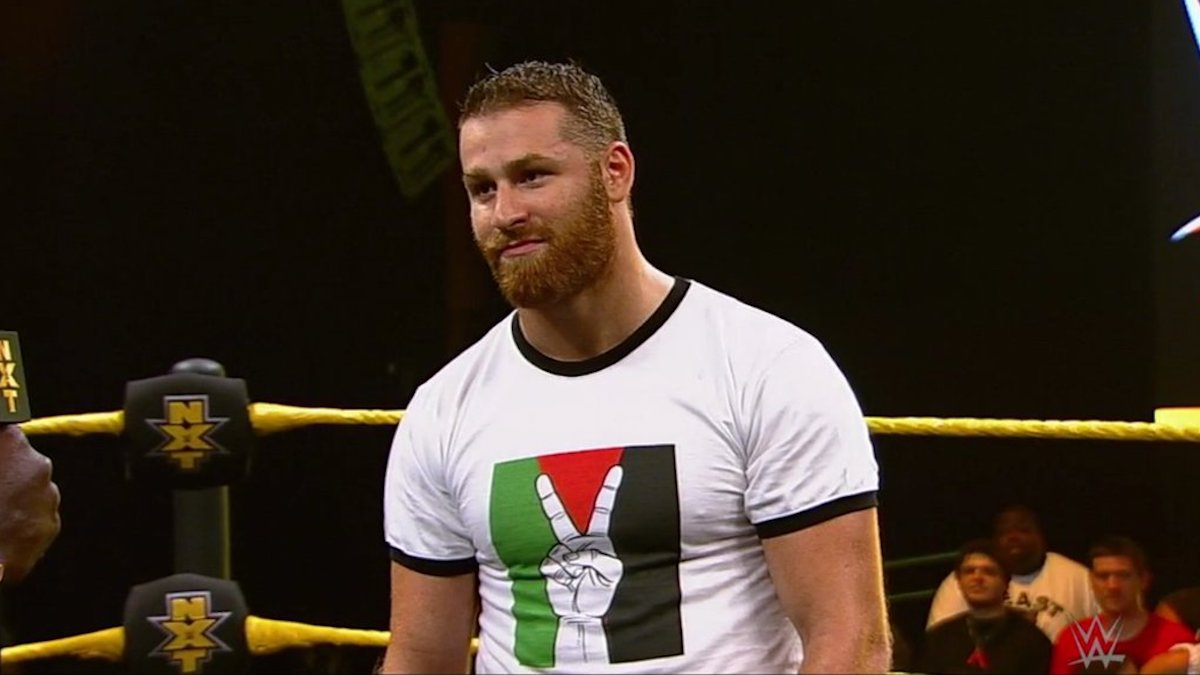 When asked, they released this statement: “WWE is committed to embracing individuals from all backgrounds while respecting local customs and cultural differences around the world.”

According to Dave Meltzer in the Wrestling Observer Newsletter, Sami Zayn was not told why he was not allowed on the show. He knew a week before that he wasn’t going to be on it and WWE had him shoot a backstage angle on the April 23 Raw where he said that he wasn’t feeling well. According to Meltzer, Zayn has privately said that he still doesn’t know exactly why he wasn’t on the show and he claims that he has no explanation.

Announcers were also reportedly given specific instructions to not mention anything about Sami Zayn. This was along with several other directives, including not mentioning their women wrestlers at all on the broadcast.

There was also a directive that nobody involved could speak about the Sami Zayn situation until after the show, in order to avoid controversy about one of their wrestlers not being allowed to perform because of his ethnic background and/or political views, according to Meltzer.

Sami Zayn is of Syrian descent and has been vocal about the barbarism that is currently happening in Syria, though he hasn’t specifically mentioned Saudi Arabia. Saudi Arabia, among many other foreign countries, has played a major role in the massive destruction of Syria during the past few years. It has been flooding ultra-conservative extremist proxies there with weapons and money in an attempt to topple the Syrian government and replace it with a theocratic dictatorship that can act as a puppet regime for Saudi Arabia’s monstrous backwards monarchy. This has led to massive suffering for the people of Syria.

Please RT & continue to donate: https://t.co/gvJde51MvN, so we can continue to make THIS possible! #Syria pic.twitter.com/B49sCjc1J7