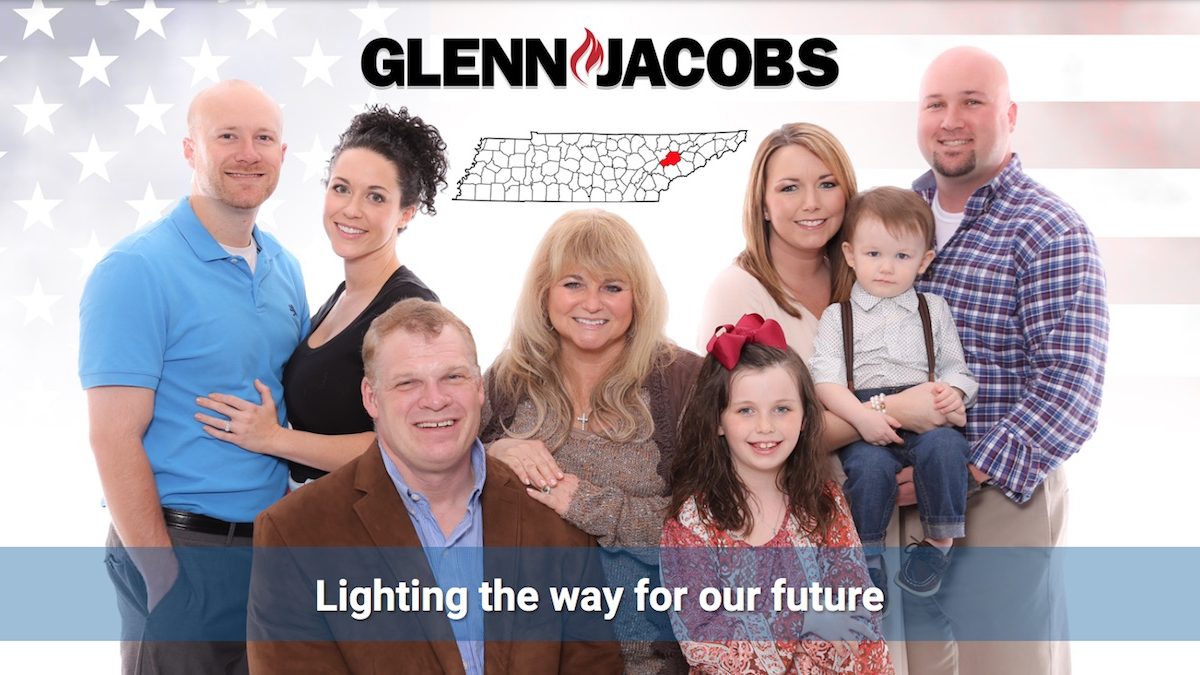 Glenn “Kane” Jacobs has won the election for mayor of Knox County, Tennessee, running as a Republican and defeating his Democratic opponent Linda Haney by 65%-35%.

Kane first publicly announced that he was “seriously considering” running for the mayoral seat in May of 2016. He won the Republican primary on May 1 of this year by just 24 votes.

His term will begin on September 1. Knox County mayors serve four-year terms, with a two-term limit.

Here’s a clip from his speech. pic.twitter.com/oeA85HefBp