Rey Mysterio Likely Returning to WWE After All In 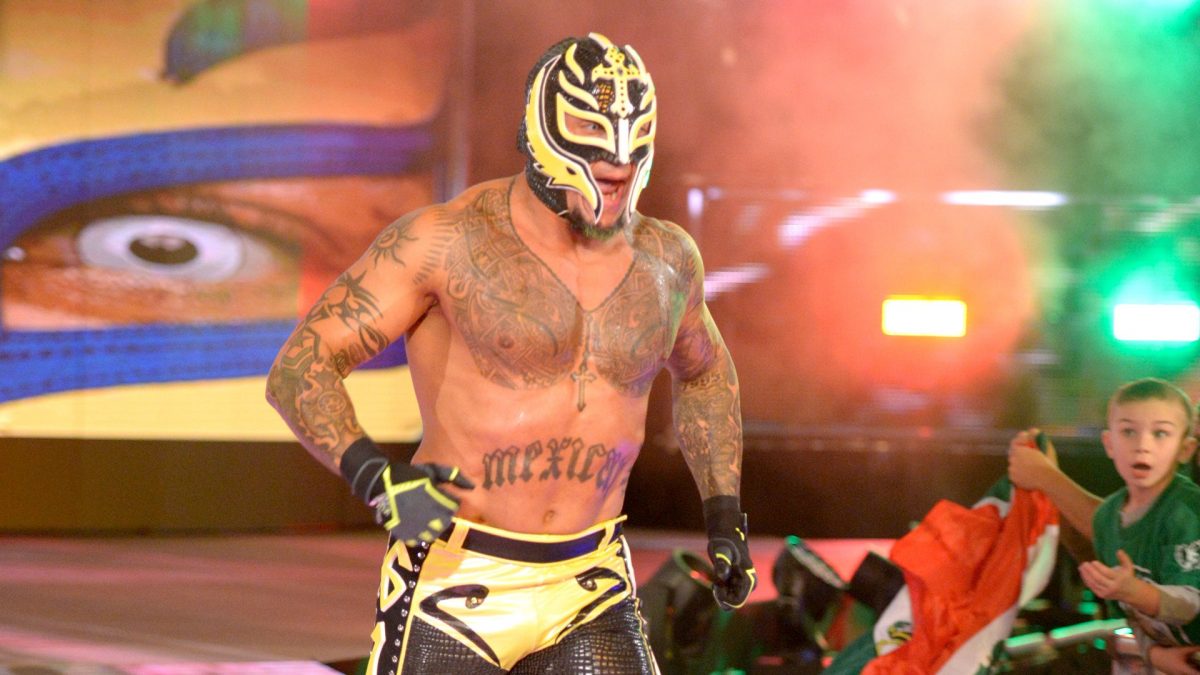 Rey Mysterio is very close to returning to WWE and his last current non-WWE dates are during the first weekend of September, according to Dave Meltzer in the Wrestling Observer Newsletter.

Mysterio and WWE have been in contract talks for a few months now. WWE reportedly wanted Mysterio to sign as soon as possible and cancel his upcoming dates – particularly All In on September 1. However, Mysterio didn’t want to back out of the shows.

Mysterio will be part of a six man match at All In, teaming with Fenix & Bandido to face Kota Ibushi & The Young Bucks.