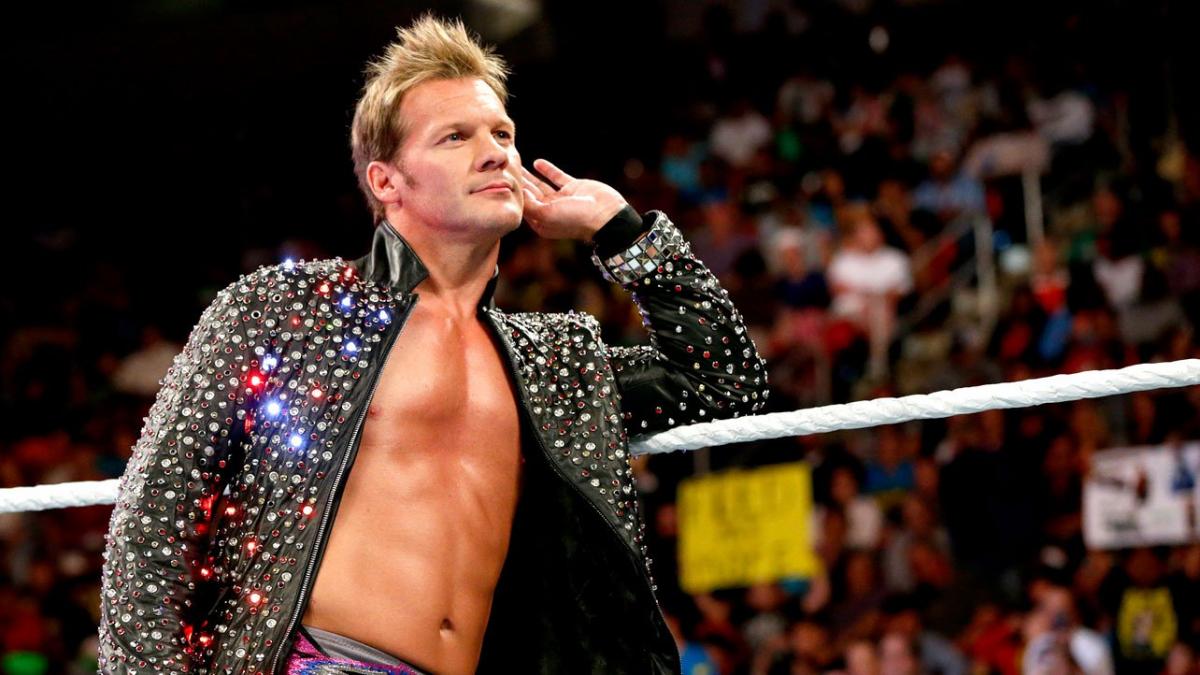 2019 is gonna be an interesting year…. #FreeAgentJericho

There have been rumors that Jericho could eventually even wrestle for Impact. He’s also the current IWGP Intercontinental Champion in New Japan, and is involved with Ring of Honor for his upcoming wrestling cruise later this year.

Director Kevin Smith posted this photo of himself with Chris Jericho and said that they were shooting a “low budget horror anthology” called “Killroy Was Here.”

Presenting The Gator Chaser – a nasty-ass South Florida streamer played by @chrisjerichofozzy! I’ve been shooting a horror anthology called #KillroyWasHere with the kids of @ringlingcollege, @digitalcaviar and #semkhorproductions for about a year now. Over the course of three trips to #sarasota, we’ve been making a modern-day #creepshow kinda flick with 70% of the crew being students so filled with raw talent, their pure passion for film and ability to find fixes to production problems makes up for any deficit of experience. Every crew member wears multiple hats on a low budget film – so last night when Jericho got to set, I asked the master podcaster and #wwe icon to not only act but also operate the camera for himself in his scene as well! When presented with this info, did the Fozzy frontman show trepidation? No way: homey goes with the flow and not only CRUSHES his character and dialogue but shoots a damn spooky scene as well! That’s the kind of actor or actress you need on an indie film: a partner who’ll not only carry their end of the bargain but also help elevate the entire production as well! And even when this pic was taken at 4 in the morning, Chris was all energetic – and mind you, he just got back from Europe the night before. I’ve been wanting to work with the man since we guested on each other’s podcasts and I was delighted to discover an actor I’ll cast forever now! Because film IS Jericho! #KevinSmith #chrisjericho #talkisjericho #fozzy #florida #indiefilm #ringlingcollege #digitalcaviar

Brian Cage Added to All In

Brian Cage has been added to All In’s 15 person “Over Budget Battle Royale” that will take place on the pre-show on September 1.

Brian Cage is ALL IN #ZeroHour