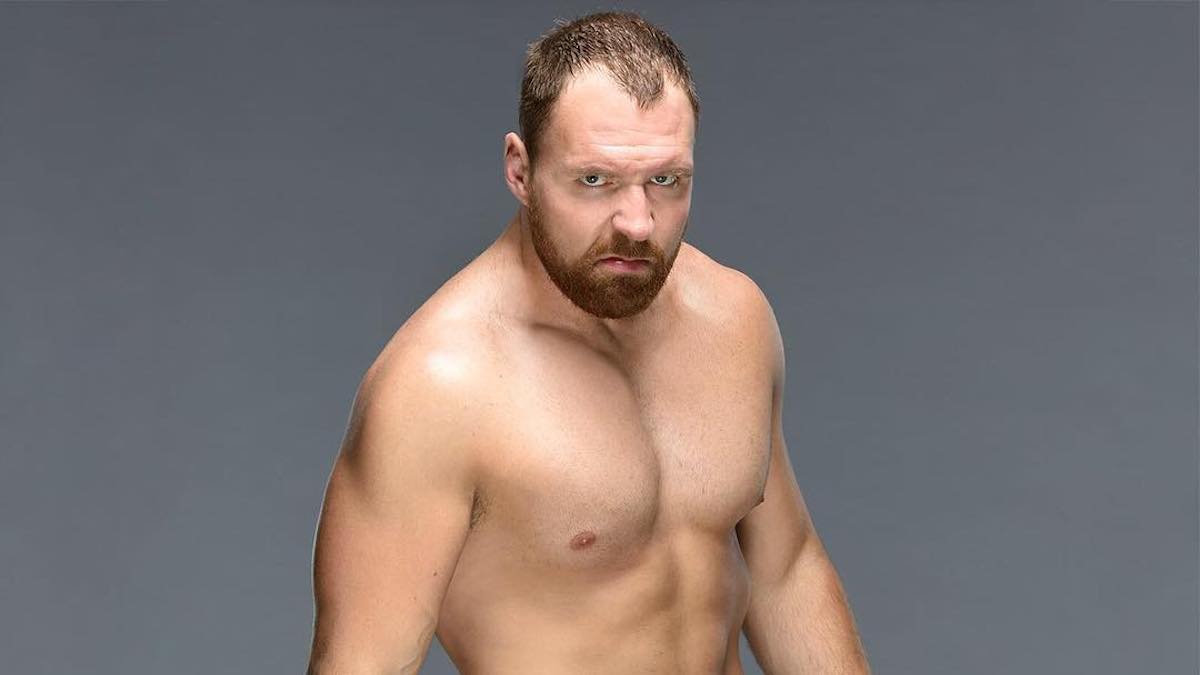 WWE posted this pic of a shirtless and jacked Dean Ambrose, so he may start wrestling without the tank top.

The Elias concert that was scheduled for this Saturday at the Gramercy Theater in NYC has been canceled.

The concert was only announced this past Monday, so the belief is that it was canceled due to low ticket sales, according to PWInsider.

Elias posted on Twitter that “WWE management insisted [he] postpone his concert” until SummerSlam.

WWE Management insisted I postpone my solo concert this Saturday in New York City, however they have given me the opportunity to perform that concert live at Summer Slam.

Billy Gunn Added to All In

Billy Gunn has been added to All In’s 15 person “Over Budget Battle Royale” that will take place on the pre-show on September 1.

The winner of the battle royal will get an ROH World Title shot against Jay Lethal.

Billy Gunn is ALL IN #ZeroHour