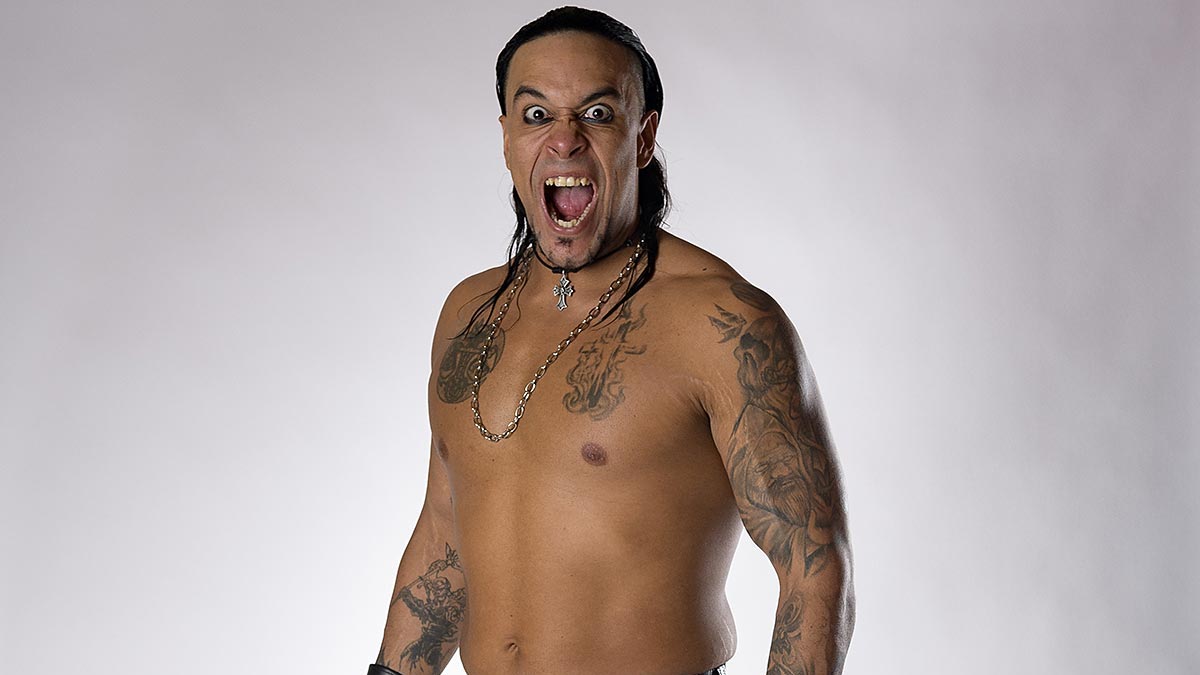 Former Ring of Honor World Television Champion Punishment Martinez has worked his final date for ROH and is headed to WWE (NXT), according to Dave Meltzer.

Martinez lost the title at an ROH TV taping last night to Jeff Cobb and was saying his goodbyes to the ROH locker room after the match, PWInsider says.

He chose not to sign a new contract and is reportedly now WWE-bound.