Various: MYC Wrestler Banned From the US, WALTER on WWE Rumors, WWN Supershow 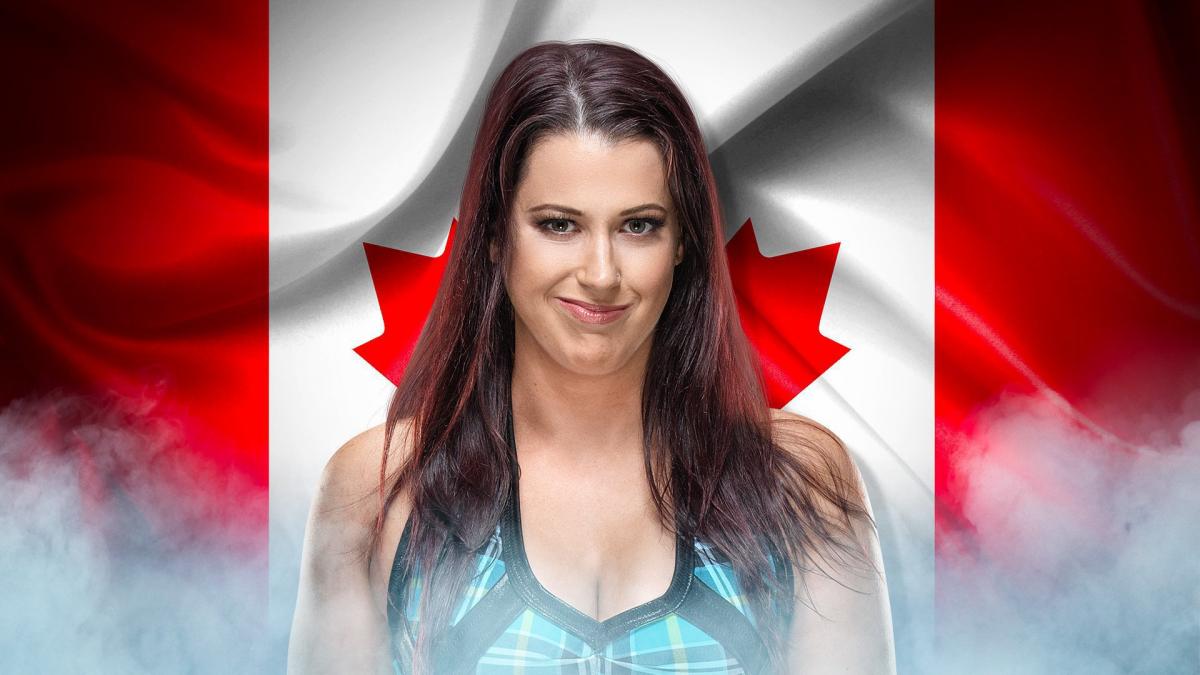 Nicole Matthews Banned From the US

Mae Young Classic wrestler Nicole Matthews has reportedly been banned from entering the United States for five years, according to the Wrestling Observer Newsletter.

She reportedly had work visa issues when crossing over from her home in Vancouver, BC to work an indie show in Seattle, WA. Speculation is that Matthews did not have a work visa in order to wrestle in the US, so they’ve now banned her for five years, unfortunately…

Timing, eh?
I’ll be fine, everyone. That’s all I’m going to say about the elephant in the room.

It was reported earlier this month that WWE has offered a deal to indie superstar WALTER. WWE reportedly wants him for their NXT UK division.

In an interview with Mirror Online, WALTER said that he isn’t interested in being part of Raw or SmackDown because he doesn’t want to move to the US from his home in Germany. However, he left the door open for a run in NXT or NXT UK, which is where he is rumored to go.

I don’t know if I mentioned this but being a part of the Raw or SmackDown roster is nothing I am interested in. I don’t want to live in the US. I really like NXT though, I think it’s a great product, filled with the best talent in the world and is focused on competition in the ring, which is something I enjoy. I don’t want to say it will never happen because in wrestling things change so quick.

WWN announced some details about their WrestleMania weekend shows in NYC.

From April 4-6, they’ll be running shows in Queens, NY, including their WWN Supershow, EVOLVE, and shows for Japan’s DDT promotion and Germany’s wXw promotion.