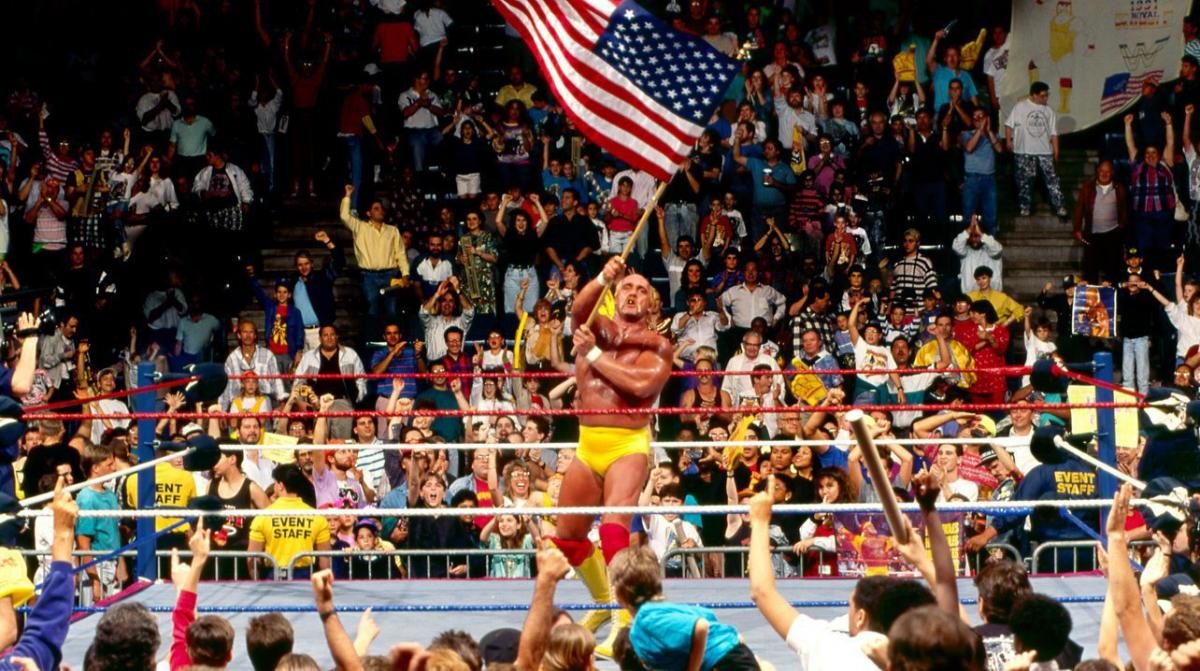 WWE has confirmed to various sources, including the Wrestling Observer and PWInsider, that Hulk Hogan will be hosting Crown Jewel in Saudi Arabia this Friday.

WWE has not made an official announcement yet on WWE.com or on social media.

Earlier today, WWE.com listed Hulk Hogan as a “featured superstar” on the Crown Jewel event page, but he was later removed. Now comes word that he’s hosting the event.

This will be Hogan’s first WWE TV or PPV appearance since he was fired 2015.

Last week, Hogan said in an interview that he was “looking forward to going to Saudi Arabia with the WWE” and added that “there are a lot of plans in the works.”