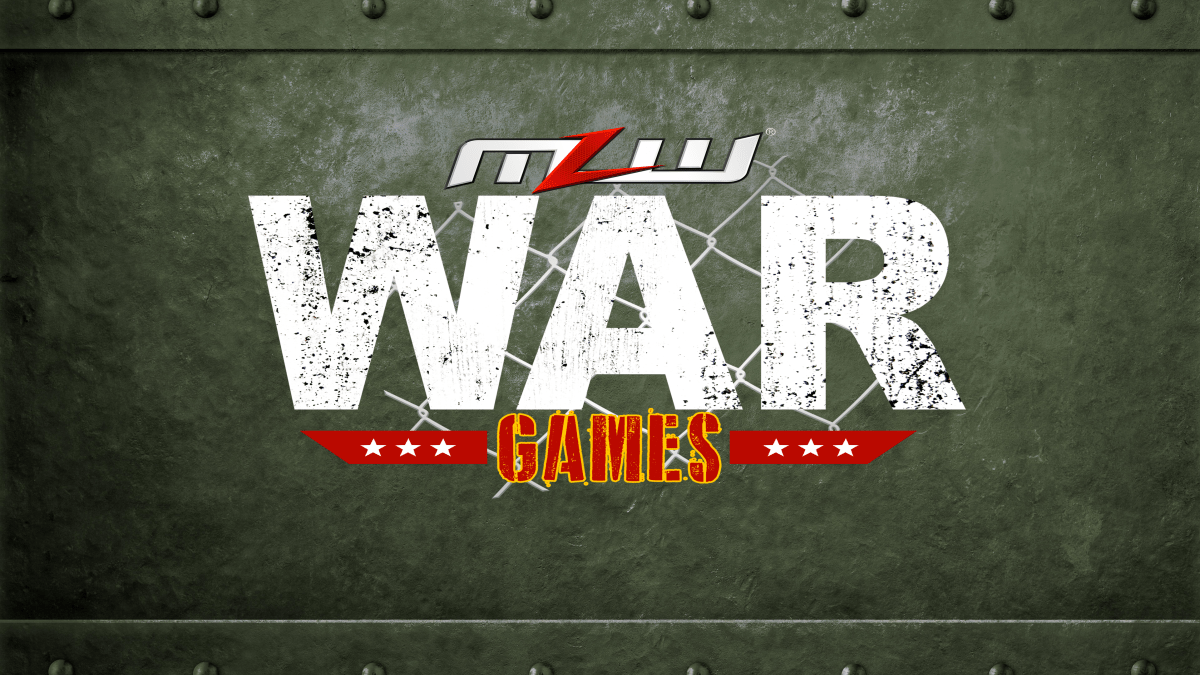 As noted before, WWE has been filing a variety of trademarks from WCW and other classic promotions over the past couple of weeks. In regards to WCW, the new trademarks were for both past WCW television shows and pay-per-view event names.

In an update to WWE’s recent trademark spree, the Wrestling Observer’s Dave Meltzer reported in this week’s Newsletter that the reason for WWE’s recent spree in trademark filings is due to them being very upset that Major League Wrestling managed to get the trademark for the term “War Games,” giving them the ability to hold events under the old WCW name.

WWE previously owned all WCW related trademarks as part of their purchase of WCW in 2001 but abandoned those trademarks several years later.

Mercedes Martinez reflected on Twitter about her match this week at the Mae Young Classic and competing in this year’s tournament.

Thank you all for your kind words. See it for the first time or relive it again on @WWENetwork. The Latina Sensation vs. @satomurameiko was truly a battle where all combatants left everything in the ring. https://t.co/yEGdkehsSQ

The Wrestling Observer’s Dave Meltzer reported in this week’s Newsletter that the official attendance for PROGRESS Wrestling’s Hello Wembley event on September 30th was 4,750. This ended up being both the largest crowd in company history and also the largest crowd for a wrestling event in England since 1981.