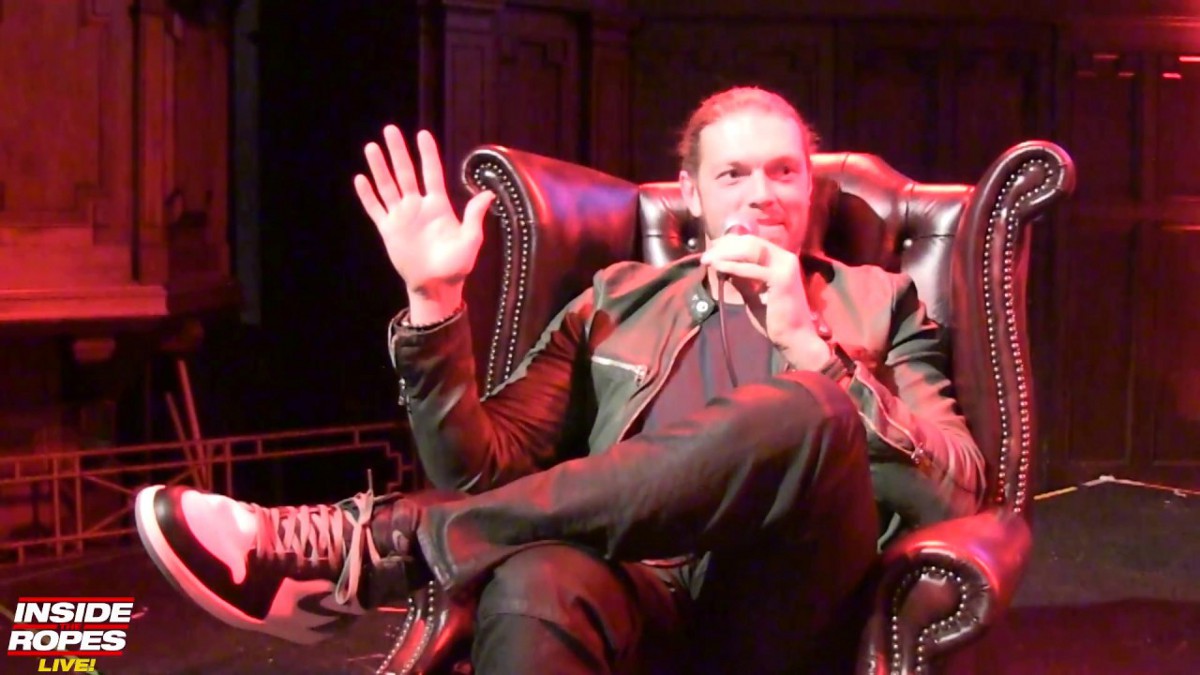 A recent episode of the Inside The Ropes podcast had Edge as the guest and some of the topics discussed included who should be in the main event WrestleMania 35, career comparisons between Drew McIntyre and Christian, and McIntyre’s improvements since returning to WWE.

On the topic of who should be in the main event of WrestleMania 35, Edge picked Drew McIntyre as one of his choices.

I’ve always really liked Drew. We’ve always gotten along. He’s always come to me for advice and I know he actually comes because he wants advice, not just because it’s the political thing to do. He implements that advice or tries to and if it doesn’t work for him, that’s fine.”

On the topic of the comparisons between the careers of Drew McIntyre and Christian, Edge said that McIntyre followed a similar route to Christian, with him leaving WWE and using the time away to find a new career direction in order to become both a better wrestler and bigger star.

“You had Christian, who was really the first guy who left WWE to go somewhere else and he went to a smaller company. Fast forward a few years and Drew did the same thing. Drew wasn’t happy with where he was at. He wasn’t satisfied with where he was at, so he left and he made changes. He realized that he had to make changes to himself. A lot of time talents don’t want to admit that. They think it’s everyone else’s fault or it’s the company’s fault.

What Drew did is he went, ‘I’ll go and wrestle all across the world. I will build myself into looking like I can kill a country.'”

Edge also talked about McIntyre being able to stand “eye-to-eye” with Braun Strowman.

“Drew walks out and stands eye-to-eye with [Strowman] and I’m like, ‘Whoa! Okay, that kid is marketability to me.’ He backs it up with ability, a great mindset and a great attitude.

So, yeah, Drew McIntyre’s that guy to me.”