More on Bandido’s Signing with Ring of Honor 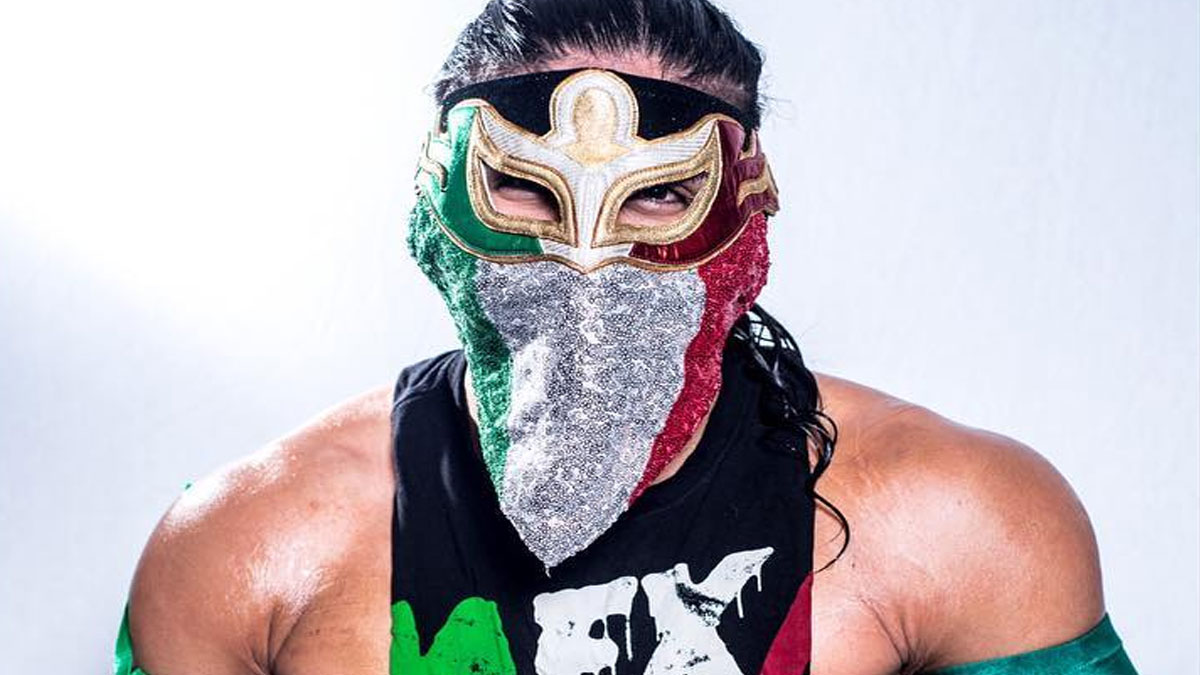 As noted before, Bandido signed a contract with ROH earlier this week as part of the company’s plans to quickly replenish its roster after losing several of their key stars to upcoming free agency and WWE.

The Wrestling Observer’s Dave Meltzer reported in this week’s newsletter that Bandido’s signing came as a surprise to Cody and The Young Bucks, who clearly wanted him for All Elite Wrestling, since he was heavily showcased in the main event at All In. Meltzer was told that Bandido “adores” the Young Bucks and would have been thrilled to be part of AEW and he wants them to succeed, but uncertainty and several circumstances lead to him agreeing to work for ROH instead.

Those circumstances were reported to be a combination of a lack of an actual offer being made to him on paper (since the promotion doesn’t actually exist yet), lack of a television deal for AEW, and lack of a working schedule. Between his feelings of uncertainty with AEW and ROH presenting a strong offer in terms of money and schedule, it made more sense for him to sign with ROH in the end.

Meltzer also reported that it was clear to Bandido that WWE wasn’t the way to go even though the company made a second offer that was a lot higher than their initial offer once they knew that ROH had made him a high offer. Bandido is also reported to be currently interested in working for New Japan Pro Wrestling using ROH’s current partnership, which would not have been possible had he signed with WWE.