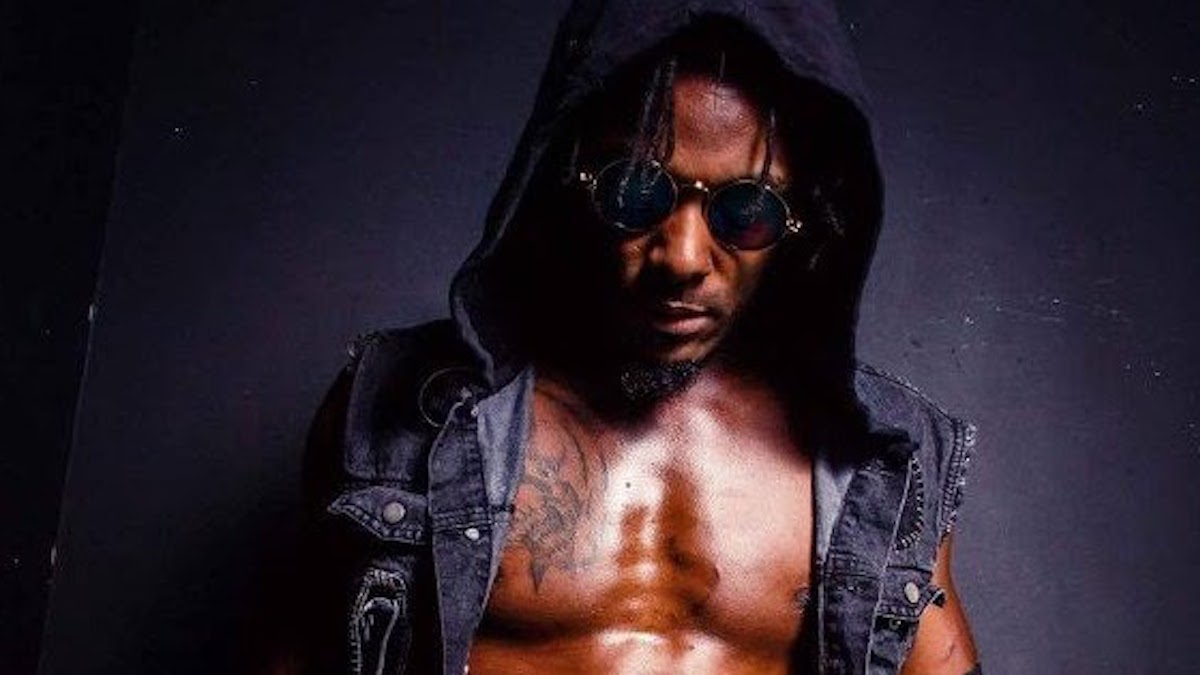 Top indie star Shane Strickland was expected to sign with WWE this January as part of a new group of signees. However, his WWE signing may be delayed because of a “contractual concern” with his Lucha Underground deal, according to PWInsider.

His Lucha Underground contract is reportedly coming to a close, but “there is an issue that needs to be resolved,” PWInsider says, and he won’t be able to start with WWE until the issue is taken care of, whatever it may be.

Strickland wrestled in Lucha Underground as Killshot. Season four ended recently and nothing has been announced yet about a season five.

Strickland will now reportedly continue to work in MLW and on indie shows until he’s able to go to WWE. He’s currently advertised for an MLW show on February 3. MLW had been writing him out of their storylines, having him “terminate his contract” on a show last month in preparation for his departure to WWE.