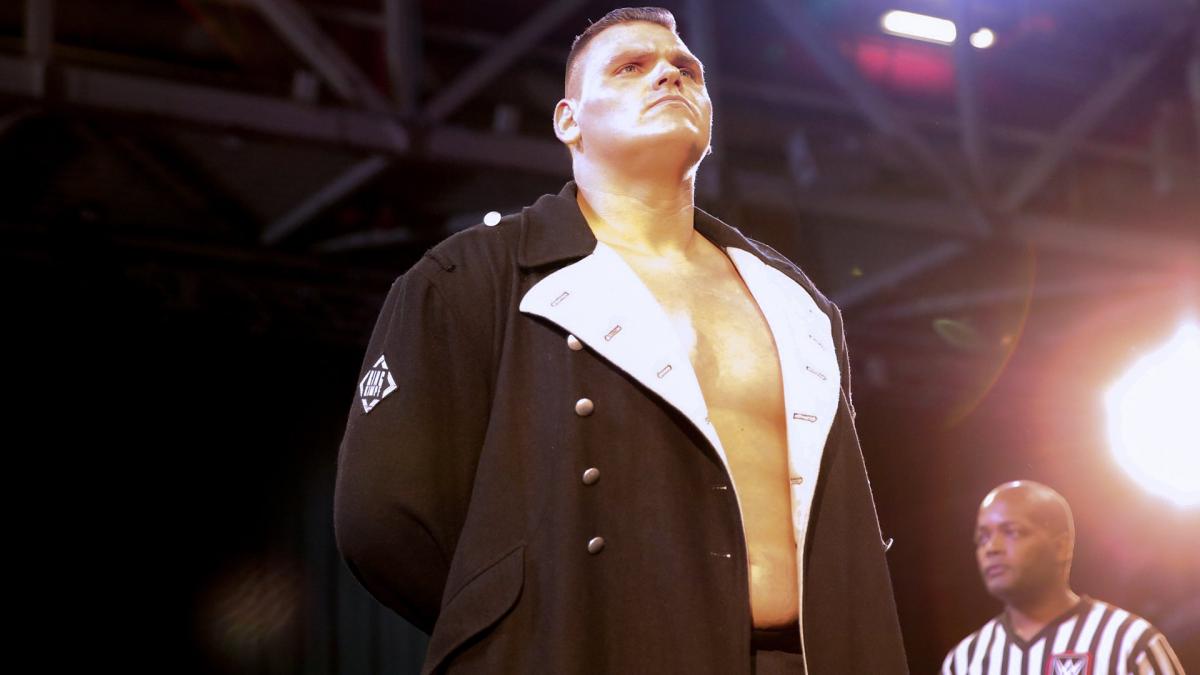 Austrian wrestler WALTER, who has been an indie superstar for the past couple of years, made his NXT UK debut today at NXT UK TakeOver: Blackpool.

After WWE UK Champion Pete Dunne defeated Joe Coffey in the main event, WALTER came out and got in the ring to stare down Dunne as the crowd chanted his name. Joe Coffey tried to get in the ring, but WALTER gave him a big boot, knocking him back out. He and Dunne continued to stare each other down until Walter left the ring and the show ended.

It was confirmed that Walter signed with WWE in November and he will be primarily working in the NXT UK brand. In a recent interview, Walter said that he wouldn’t want to be part of the WWE main roster because he doesn’t want to move to the US from his home in Germany.