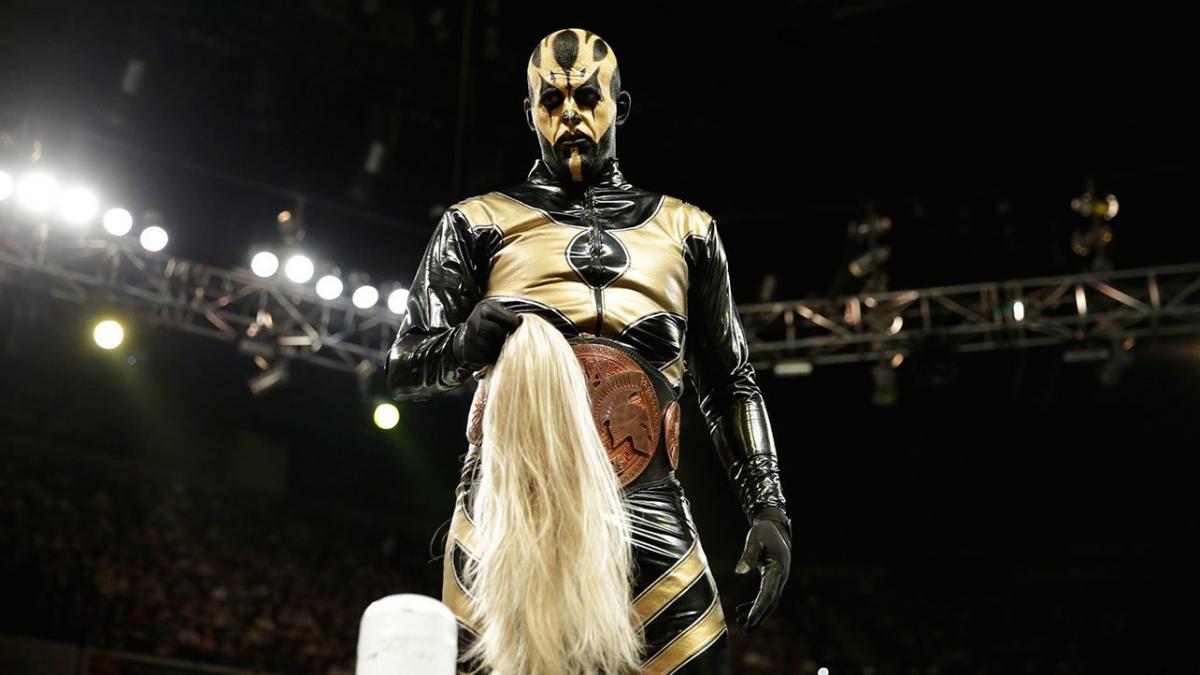 Goldust is set to train at the WWE Performance Center in Orlando this week to prepare for his return.

Goldust underwent surgery on both of his knees in July. He last appeared on WWE “TV” at the Greatest Royal Rumble on April 27.

Halftime Heat will take place live at the WWE Performance Center in Orlando during halftime of the Super Bowl on Sunday.