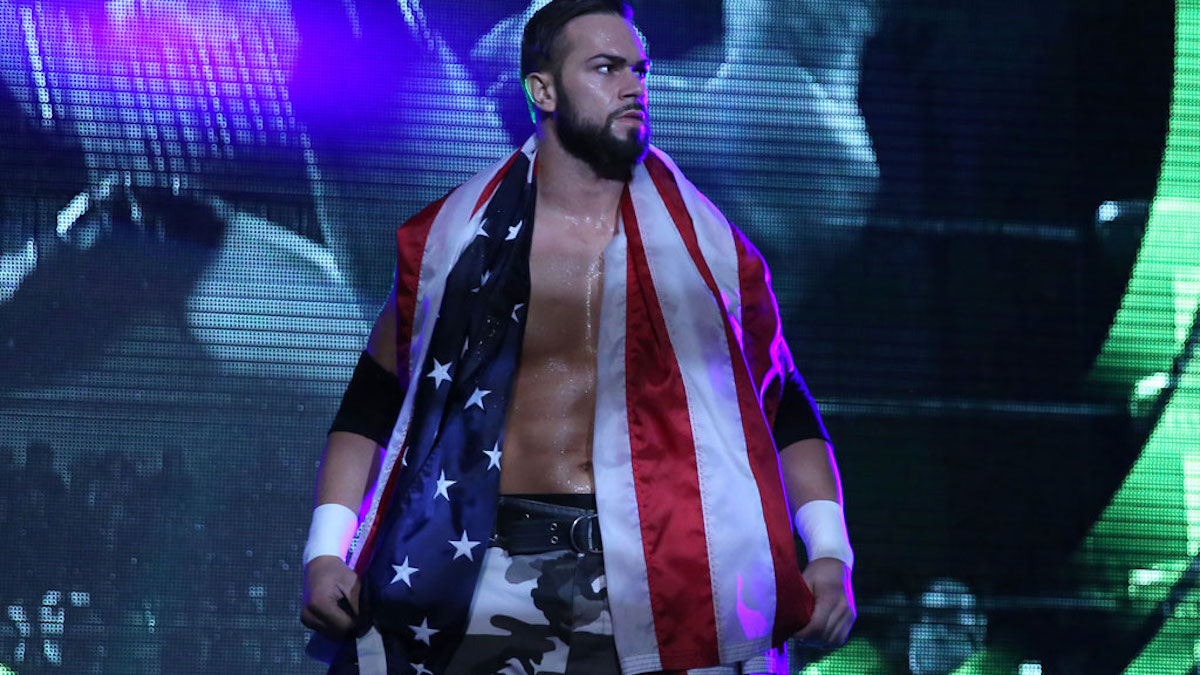 Ring of Honor announced that Flip Gordon has re-injured his knee and he may be out for another 4-6 months.

Gordon had just announced last week that he was cleared to return from a previous knee injury – a torn MCL that he suffered in January.

Flip Gordon has re-injured his right knee and will not be able to appear at Road to G1 Supercard in Baltimore on March 31.
Gordon, who suffered an MCL tear in his knee during a match in January and was medically cleared to return to in-ring action last week, competed in a match in Northern Ireland for Over the Top Wrestling on March 24. When he woke up the following morning, his knee was “locked up.”

He was able to make his flight home and visited his doctor this morning. There is concern that Gordon may have suffered a “bucket handle” meniscus tear, which would require surgery and keep him out of action for four-to-six months. The extent of the injury will not be known until the results of Gordon’s MRI exam are in.

Unfortunately this morning I woke up and my knee was completely locked up. I was able to make it onto my flight and just landed back home, but still can’t bend it completely.

I have a doctors appointment scheduled for tomorrow morning! 😩🙏🏽🤞🏽 #PositiveVibes

Drake Maverick announced that Oney Lorcan is now officially part of the 205 Live roster. He has already wrestled on the show a few times over the past few months, including on tonight’s show. It remains to be seen if he’ll still wrestle in NXT also.

Lorcan was involved in tonight’s show, joining the commentary team during a Cedric Alexander vs. Ariya Daivari match. Alexander accidentally touched Lorcan’s jacket at one point and after the match was over, Lorcan attacked Alexander.