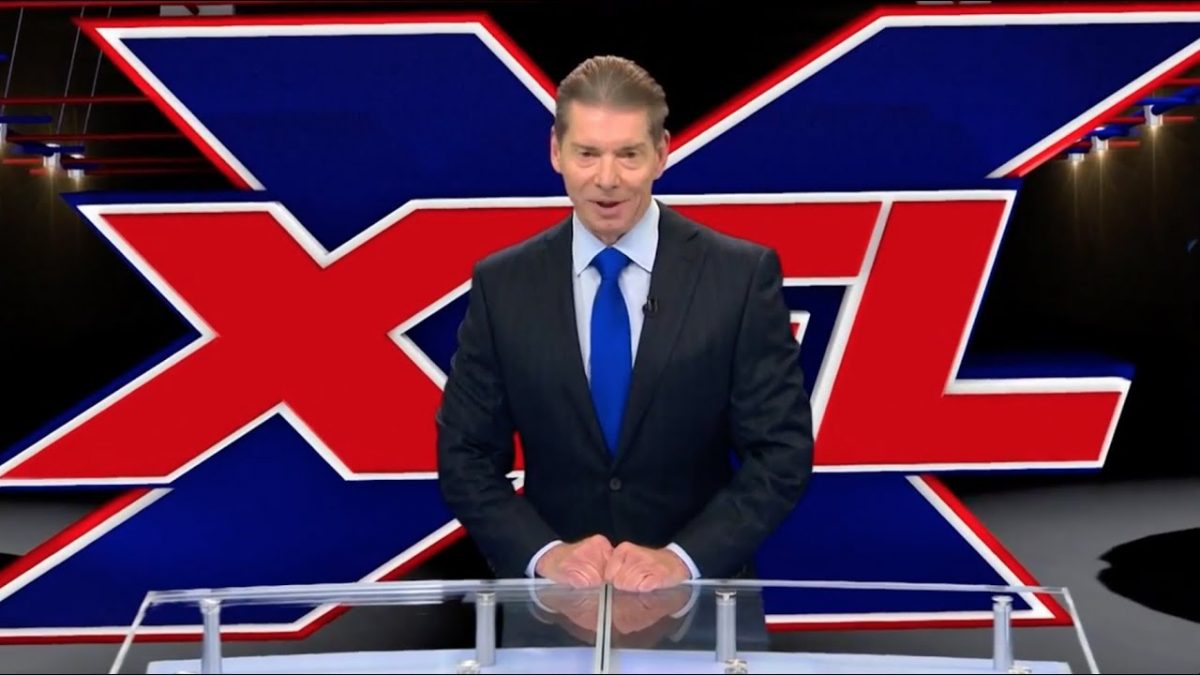 Vince also “has informed the Company [WWE] that he has no current plan to sell additional shares of the Company’s stock and that he intends to continue in his capacity as the Company’s Chairman and Chief Executive Officer for the foreseeable future.”

In a related story, the XFL’s rival league, Alliance of American Football (AAF) is reportedly in danger of folding, according to USA Today.

The AAF has been unsuccessfully trying to come to an agreement with the NFL so that members of teams’ practice squads and some young third string NFL players could play in the AAF next season and the league could basically be a developmental league for the NFL. The league’s majority owner, Tom Dundon said, “If the players union is not going to give us young players, we can’t be a development league. We are looking at our options, one of which is discontinuing the league.”

Dundon purchased majority ownership early in the season when the league was already having money issues and was in danger of going under.

The AAF, which played its first game on February 9, is about to enter week 8 of its inaugural 10 week season.

Though the first week of games got good ratings, a Saturday 2 PM game this past weekend on TNT drew only 340,000 viewers.

The difficulty in running the league and its poor viewer numbers is possibly an ominous sign for the XFL.