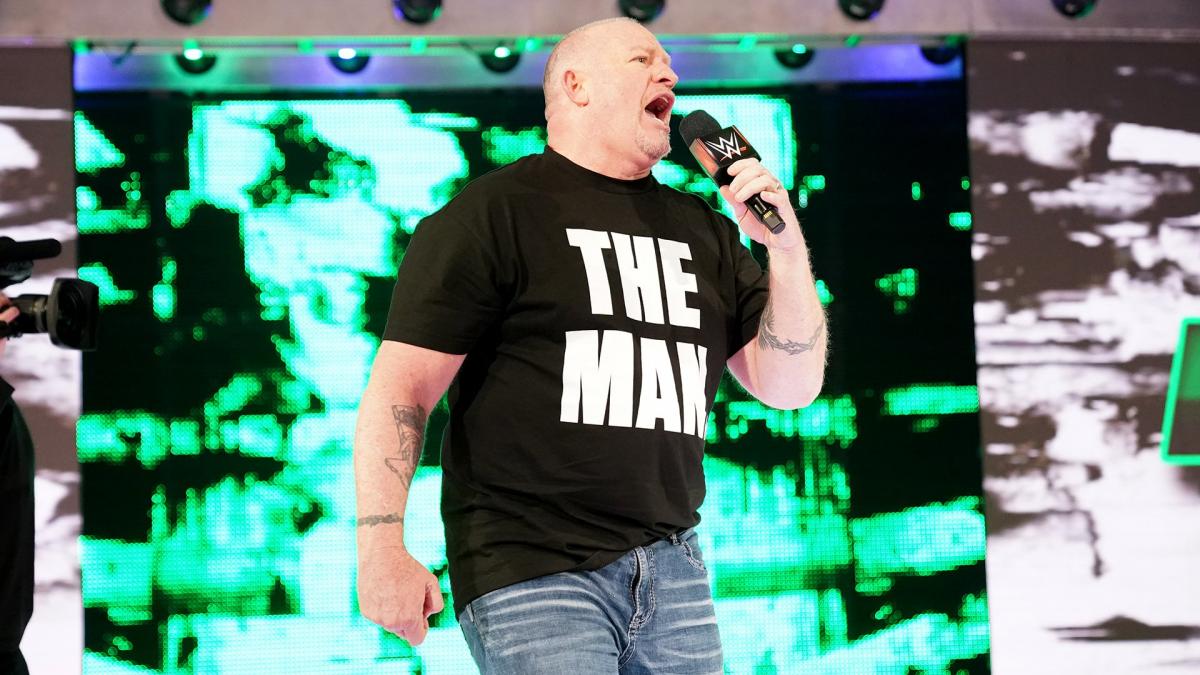 Brian “Road Dogg” James stepped down as the co-head writer of SmackDown Live this week.

According to PWInsider, James had been growing increasingly frustrated with changes that were made to SmackDown scripts and storylines by Vince McMahon and hit a “breaking point” at this week’s SmackDown in Brooklyn.

James is expected to remain with WWE in another role, according to Pro Wrestling Sheet, who said that their sources claimed that it was a “mutual decision.” They say that James could end up in a variety of flexible “utility player” positions going forward, including Arn Anderson’s old role as a road agent.

Today I pray that I can relax and breath thru every step I take and every task I take on. Too often I’m a bundle of nerves and anxiety, like a duck on a pond; underneath the water it’s feet are going 90 mph! #HOPE #FAITH #OUDK