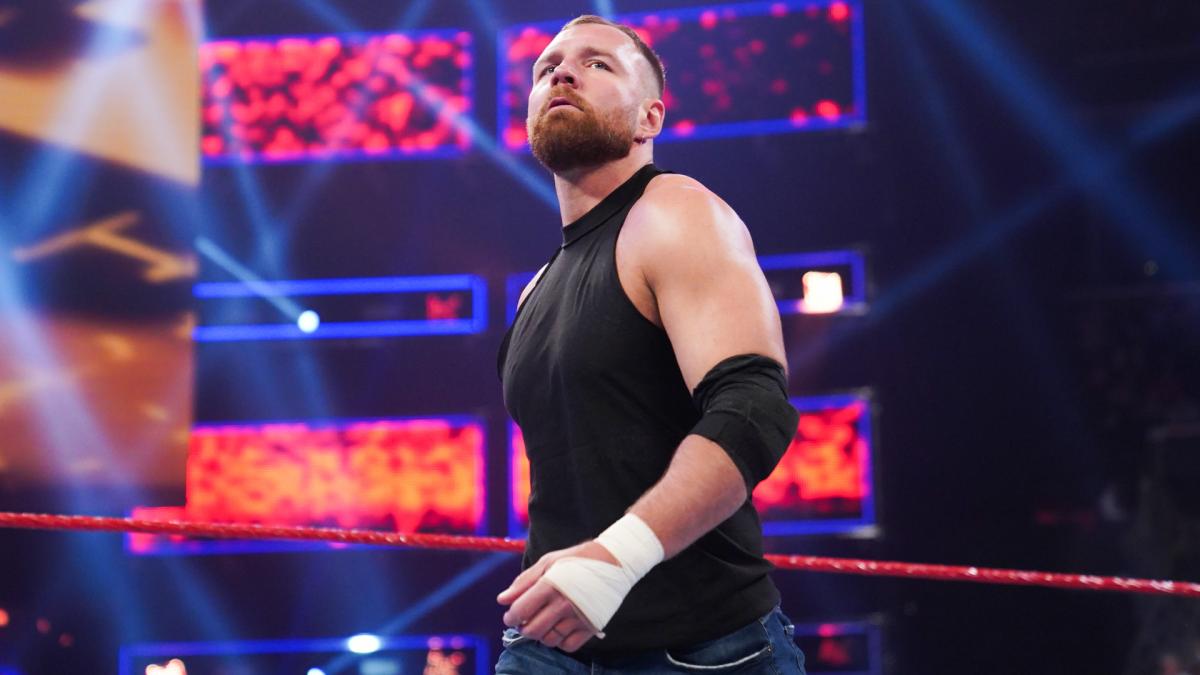 After Raw went off the air, Seth Rollins got on the mic and tried to calm a very hostile crowd, who were furious at WWE’s awful booking decision to bring The Bar out for an impromptu match rather than the originally booked Rollins vs. Kofi Kingston main event.

Rollins said that he knew the crowd was pissed, then put over Kofi, calling him a pioneer and trailblazer.

Rollins then brought out Roman Reigns, who got some boos from the angry crowd. He then introduced Dean Ambrose to say goodbye on what’s being billed as his final Raw appearance before his WWE contract expires and he leaves.

You can check out the video and transcript of Ambrose’s farewell speech below.

Seth: No one prepared me to do what I do in this ring every single night than Dean Ambrose. I learned so much from this man. And it breaks my heart to see him go, but I love you so much, my friend.

Seth: I tried that one, guys and it didn’t work, I promise. I just wanna tell you I love you and I wanted to tell you thank you. If you want to say anything to these fine people of Brooklyn, the stage is yours.

Dean: One of the sweetest sights I’ve ever seen is this guy who has busted his ass for this company, this locker room … was Seth Rollins stomping Brock Lesnar’s big, dumb lunch box head into the mat and pinning him and holding that Universal Championship over his head and taking it back to the boys. One of the other sweetest things I’ve ever seen was recently when we saw Roman Reigns kick the shit out of cancer and come back on Monday Night Raw.

I love this building. I know most of you probably aren’t even from New York City, you came here from all over the world. I love the Barclays Center. We opened up the Barclays Center, our first match on PPV, we got thrown to the wolves. Arn Anderson called us two indie schmucks and a football player. But like Seth said, we walked down that aisle, we tore it up and we took our spots. I had a lot of great memories in this building. That match is probably my favorite match I ever had, winning the tag team championship with Seth Rollins right here in this building. But you gotta remember, a building is just a building, just brick and mortar, just wood and nails. What makes the building is the fans. And there are no fans in the world like you, the fans that come from all over the world to be here all WrestleMania week and to sit through three freaking hours of Monday Night Raw. And sit here and be here tonight and listen to us talk. So without you there isn’t any us. Screw this building. The important thing is the people who fill it and that’s you so we want to thank you once again.

The crowd chanted “Thank you Dean” and Dean bowed to the crowd and his theme music hit.

Ambrose, Reigns and Rollins then did the Shield fist bump and the Shield theme hit to end the show.